Understanding Forearm Rotation and Wristcock in a proper Hitting Action 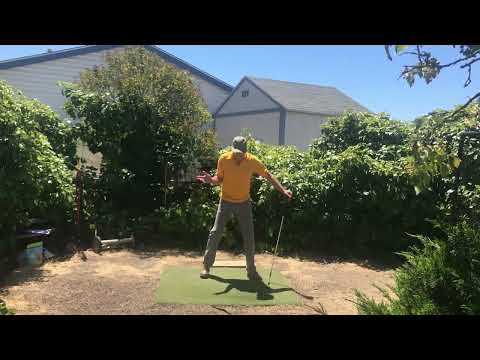 Can you advise whether you are just connecting your upper arms to your chest area as you use torso pivot to create clubhead speed (and also square the clubface) from your P3 position (while also uncocking your left wrist)? Are you saying that your upper arms/forearms are connected to your torso and the whole unit (ie. torso/arms) are being torso rotated together through impact without significant rotation of your left humerus/forearm in the shoulder socket?

John,
I am just starting Mod1 (3 weeks in) so I haven’t really ingrained anything good yet but when I try to include the principles of Mod 1 (4:30 path, open clubface) when playing, I am hitting a lot of weak push fades. Is the likely culprit a weak pivot?

I know for a fact that other issues I have are: raising the left shoulder too much on the down-swing, not bowing to the 4:30 line enough and not getting enough knee flex in transition.

My thoughts are it’s just going to take some time to “fix” my swing but can you recommend anything to focus on when playing? 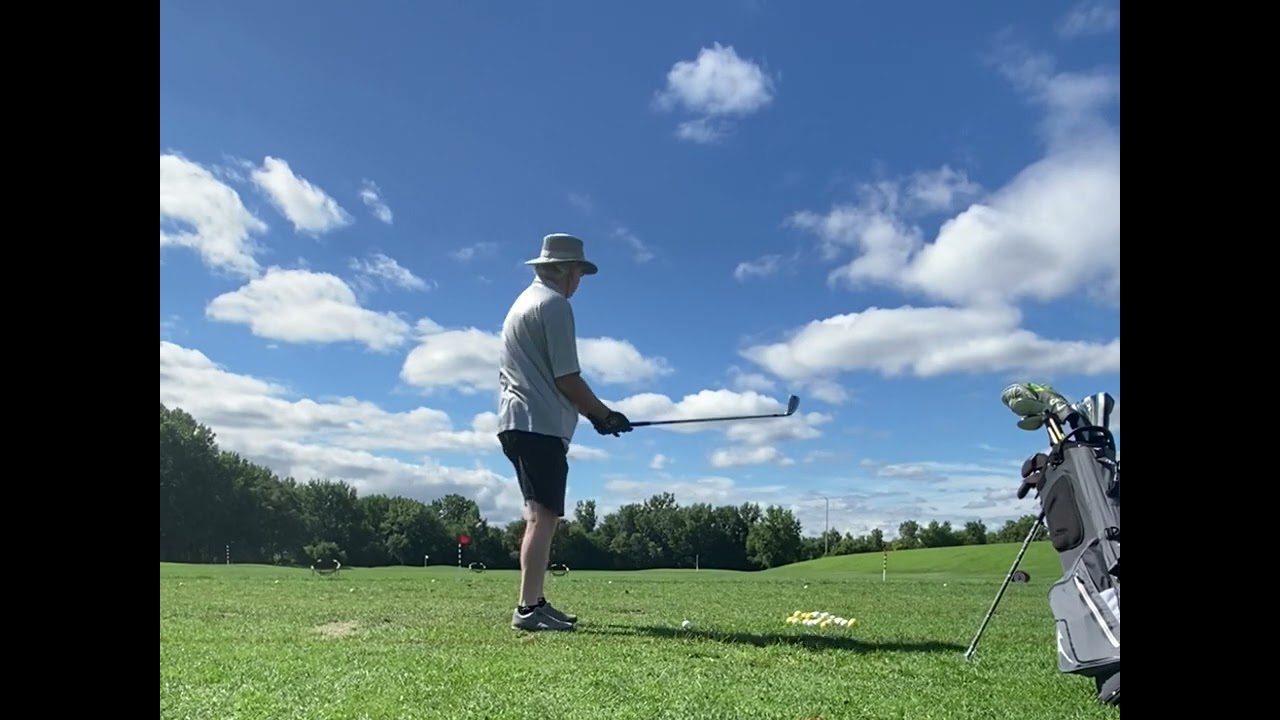 6 seconds · Clipped by The Golf Swing Analysis · Original video "How’s that old golfer guy do that? That sound?" by michael broderick

Same concept with similar results. In the scientific world, this is called external validity.

Essentially… yes… but to the best of our own abilities.
I’ll throw right arm at it if I have to to get the ball around if my body isn’t
working as well as I would like…

I would NEVER teach a student to focus upon uncocking their wrist as any kind of independent motion. I can just imagine how horrible they would throw from the top if that were even in the sentence.

You’re not pivoting well through the strike…
We hammer on that in Module 3.

In the meantime… just remind yourself… you will be hitting the ball better than ever when you get through Module 6. We have a 100% success rate with Mod 6 graduates… meaning they will have experience their best ball striking by the time they finish that up…

There are not quick fix bandaids for golf swings that hold over time. We are going to do things the right way and leave no stones unturned.

Thanks John. I look forward to getting better!