What did Santa bring you?

Tonight Santa dropped past my place drank the glass of milk and ate the two mince tarts we left for him. Before he left, he put a few things under the tree. Most were for cox junior (his first Christmas), the other was for daddy. A set of shinny m85 irons, 945w woods, 2 putters (Mac im5 and ironmasters 3852) and 1doz tour 90 balatas.

What has Santa dropped off for you? 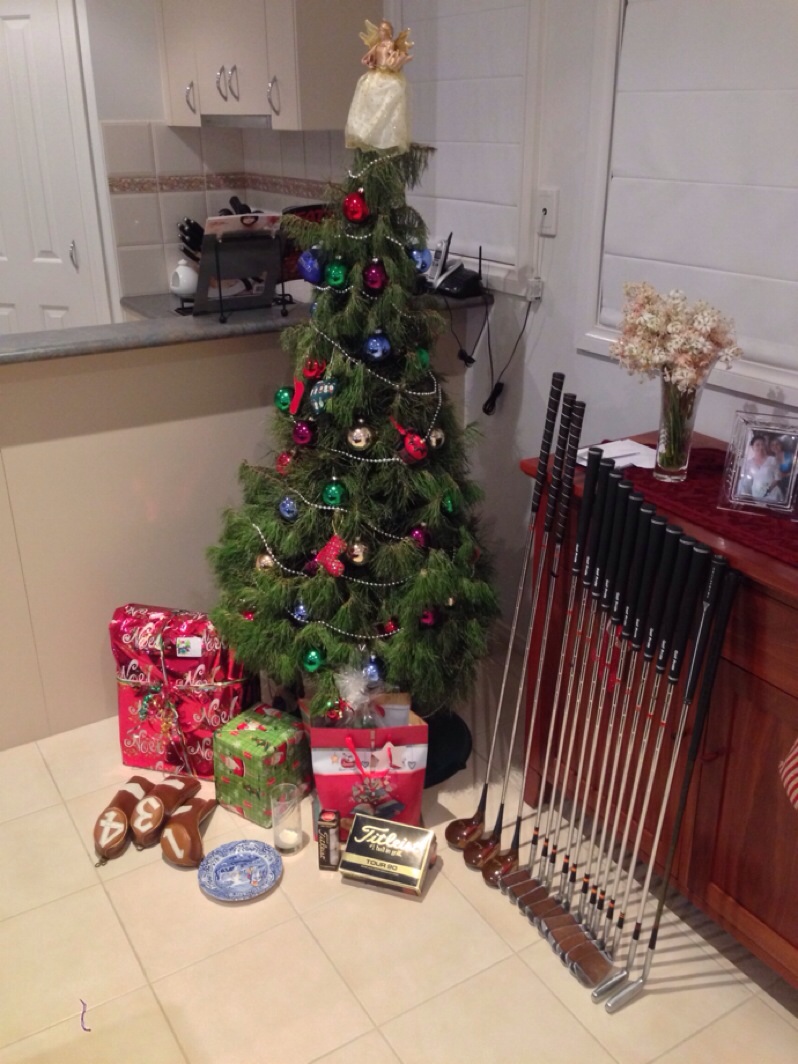 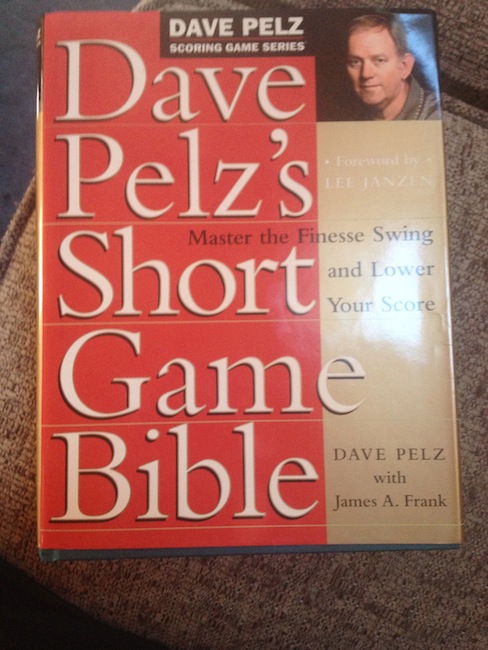