The first thing I would like to say about this book is “Thank You Guys” for writing it.
RMN is a down home real look at one of golf’s great ball striking geniuses and legendary Canadian players. Moe was more that just a great ball striker, he was a fine player and extremely accomplished.

The book is basically two books rolled into one. The first part takes a look at Moe on a more personal level and gives a great insight into who Moe really was, not just as a golfer, but as a person of integrity and a seeker of quality and truth both on and off the golf course.

The book is effectively narrated to us through the eyes and ears of Greg Lavern and Lawson Mitchell who were both very close to Moe. I’ll say this again, it is very important that this book was written because Moe didn’t leave us any substantial written or film accord of his life’s work in the game of golf.

The second part of the book deals with Moe’s thoughts and beliefs about technique and striking a golf ball. This is where Greg Lavern does a superb job of translating Moe’s visually unorthodox techniques into something tangible and applicable to all of us.

We also get an insiders view of Moe during his peak years as a player, not the sideshow circus act many perceived him to be through youtube videos or other instructors faulty interpretations of an elderly Moe doing clinics and so forth.

I like this book because Greg gets Moe right. He was Moe’s best friend and they practiced and played together for years both in Canada and down in Florida in the winter months.

I’ll mention here that this book is basically an independent release unadulterated without the typical censorship of a major publisher. I’m thankful for that. This is a great reason to own this book. It is very unique in this way, honest and straightforward.

I won’t get into the very fascinating, informative and interesting relationship that both Lawson and Greg had with Moe, because you’ll will want to read this yourself.
There is so much in the first few chapters to entertain and amuse you, that it would be best to take that journey yourself as a reader. Being a member and player of the Canadian Tour myself from 1987 through 1993, I was fortunate to spend a considerable amount of time with Moe and in the Canadian Golf scene of that era.
Many of the names as places described in the book brought me right back to those days and I can attest that the authors are credible figures. But reading through the wonderful descriptive pages I’ll mention a few quotes of Moe’s that hit a chord with me.

“When I hit a golf shot it is like I am part of it…like it is pulling me along. I am attached to my golf shots”

“I want to know how pure I can strike it, every day is a new challenge, I can always get better”

“I like my clubs very very heavy. E3 to E8 swing weights. I believe in mass as much as speed”

“Never let the ball control you, you must control the ball”

Hitting the ball pure and accurate is more rewarding than hitting it far, don’t forget that ever"

“What’s the biggest room in the house? The room for improvement”

As we move into the second part of the book we get Greg’s reflections on what Moe taught him with direct and personal knowledge. Moe’s swing secrets.

In the instruction part of the book, Greg discusses in great detail Moe’s thoughts on the grip and the suggested variations you can apply to your own grip. Greg discusses Moe’s thoughts on posture and stance and Moe’s unique arm position which I completely agree with for anyone using a swinging protocol as Moe did.
The illustrations demostrating Moe’s methods are telling and insightful.

Hitting or swinging, both Greg and I are big believers in a wide stance for support,
and also pre setting the backswing as much as possible to eliminate the awkward first initial move away from the ball at address.

Moe’s thoughts on the backswing and transition are discussed in detail and how important the vertical drop and the function of the lower body are in initiating the change of direction and flattening of the golf club into the downswing. The picture of Moe on page 112 making this vertical drop transition is unique and compelling if not outright inspiring. I like some of the lower body suggestions that Greg puts forth as exercises to master the move. Any suggestion that Moe was a “One Planer” should be quietly put to rest.

Greg discusses the advantages of maintaining left knee flex through the impact arena as Byron Nelson had shown us also. Moe was a big proponent of this kind of stable leg support which inhibits an OTT move of the shoulders. Moe was adamant about “swinging through the ball not at the ball”.

Though Moe swung the club on a more upright swing plane or as a “shoulder plane” based swinger he was well aware of the concept of a flatter shallow entry into impact. From Lawson’s notes from the early 1960’s:

“Moe made a flatter plane adjustment on the downswing. He came into the ball on this adjusted plane because he wanted to stay shallow and low through the ball. He reasoned that with this downswing plane his ball would not go left. When Moe did rarely miss a shot, the miss was to the right not to the left. Moe preferred a shot short right than long left”

That sounds all too familiar!

Moe was also a big fan of Gary Player’s swing because he made a great vertical dropping action.

Moe also didn’t believe in looking at the target from behind the ball, but believed that the game should be viewed from side to side or at a 90 degree angle… that being the proper perspective. I found the chapter on Moe’s preshot routine particularly interesting.

One of my favorite things about this book is Greg Lavern’s photo sequence demonstrations. It’s comforting to see that Greg can actually swing very similar to Moe. Much better than I have seen any other “Modern Moe” protege’ or instructor claiming to teach Moe’s methodology. I was impressed enough by Greg’s action that I hand crafted a persimmon for him from my collection and sent it to him in Moe’s honor. We both know Moe detested lightweight modern gear.

Greg goes on to discuss Moe’s approach to playing sand shots and his unique SW for doing so.

In finishing off the book I couldn’t have been more inspired to see Greg’s infusion of a Martial Arts influenced exercise regime to aid in learning Moe’s protocols. Greg clearly understands the importance of proper body conditioning to swing a golf club. Greg himself is a Shodan Black Belt. I have always felt a kinship between golf and the Martial Arts. Anyone swinging a heavy stick around their body at high speeds should see some kind of meeting of the minds.

If you are a serious student of the game, you need this book in your collection.

Thank you Greg and Lawson for taking the time to put this wonderful book together.

To John Erickson
From: Greg Lavern

I reviewed the exceptional book review you wrote and posted about The Real Moe Norman book and informed the other author Lawson Mitchell immediately. We are both appreciative for your book review that was really well written. It was so great to have someone as knowledgeable about the golf swing to put forth your high recommendations to the public how inspirational and helpful the book will be to anyone that purchases it. I must say your students are so fortunate to have someone teaching them with your expertise. It is so gratifying that a tour winner and player on the Canadian and Austrailian tour has layed out clearly the importance of this book to the golfing community. Lag you truly understand how fantastic The Real Moe Norman’s golf swing is and his ability with hard work to become one of the greatest ball strikers in the world, if not the best from your personal experience with The Real Moe Norman when playing the Canadian Tour.

Thank you lag, this exceptional book review is much appreciated by both Lawson Mitchell and myself.
Greg Lavern

To view the book review, go to: instructional books and scroll to The Real Moe Norman.
The Real Moe Norman
Authors: Lawson Mitchell and Greg Lavern
To purchase a copy of the book go to: www.therealmoenorman.com
Available in soft cover black/white or a special collectors edition all in color. 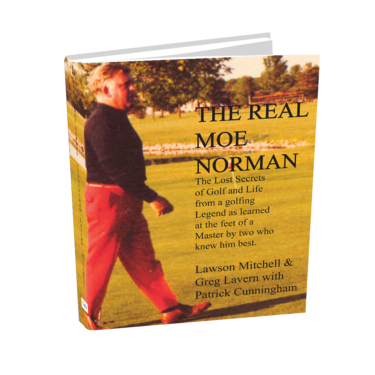 Hey Lag,
from: Greg Lavern
The Real Moe Norman
Did a radio show Thursday June 9, 2011 on Maritime Morning 95.7 Halifax Canada with host Jodie Morgan. Show went great
with phone in’s. We discussed many things in your book review with regard to the Real Moe Norman book. eg. the lightweight gear vs the heavy gear, the martial arts related to the The Real Moe Norman golf swing and of course various swing positions.
I mentioned your name and your site as the radio show focused on advanced ball striking.

Is there a taped version of the radio show we can post here? We would of course welcome that.
We will have you on the ABS Radio show soon when we get that going again.

To: John Lag Erickson,
from: Greg Lavern
I will see if I can get the show downloaded.
Yes i would be glad to do a radio show on your ABS radio when you get it going again.
Thanks
Greg
The Real Moe Norman
Authors: Lawson Mitchell and Greg Lavern
www.therealmoenorman.com

You can tune in today on siriusxm.com/ to hear an interview with Lawson Mitchell and Greg Lavern, Authors of the book “The Real Moe Norman”

If anyone would like to get intouch with Greg Lavern regarding The Real Moe Norman golf swing you can email:
greglavern_5@hotmail.com for details.

For other seekers looking for The Real Moe Norman book at this time like I am (Sept.2011),
I want to add - a day ago I spoke with both Greg Lavern & Lawson Mitchell -

I contacted them, because none of the links to purchase the book were working.

They’ve experienced some, uhm, “challenging difficulties” with their other author,
and they hope to have those resolved very soon, such that the book will be available again.

Also, they both intend to continue the project & offer more of Moe’s teachings & stories,
for those of us who enjoy “The Real Moe Norman” .

Like the creative efforts & sharings of the folks on this site,
their contributions to our golf education & enjoyment are greatly appreciated. 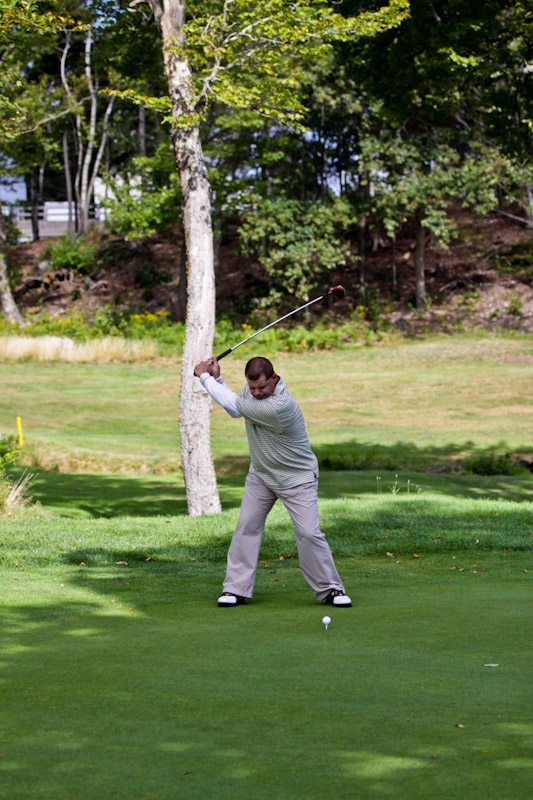 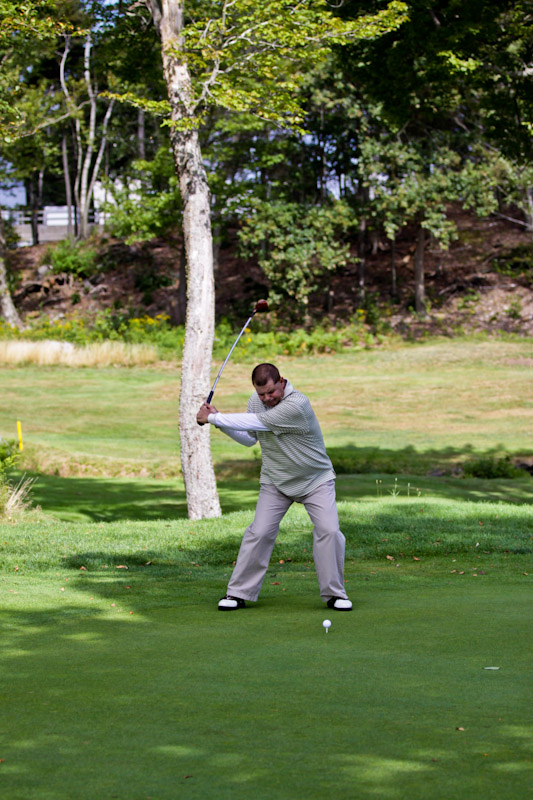 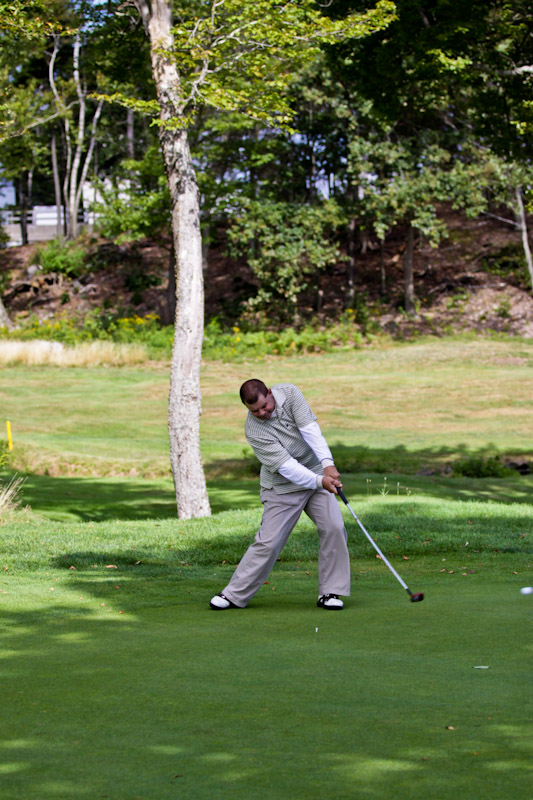 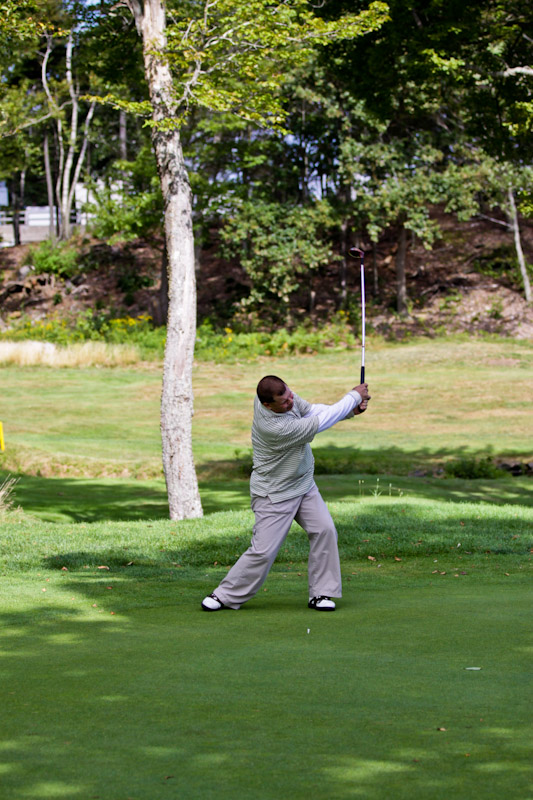 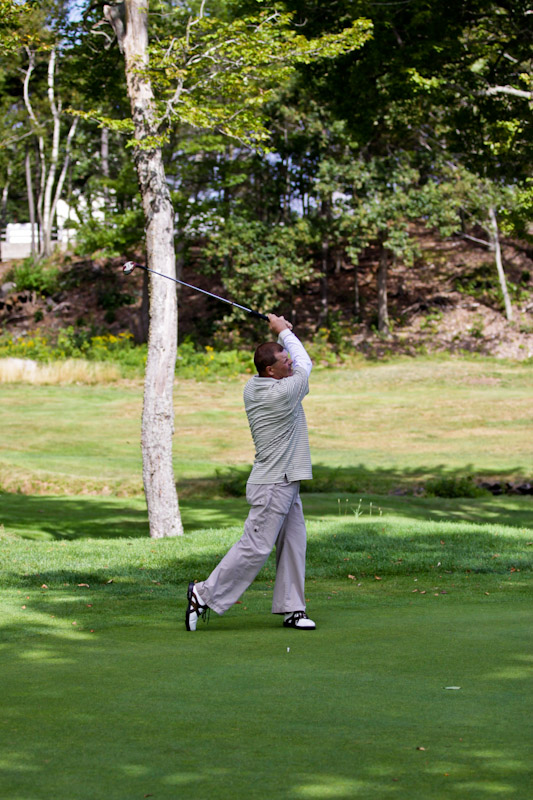 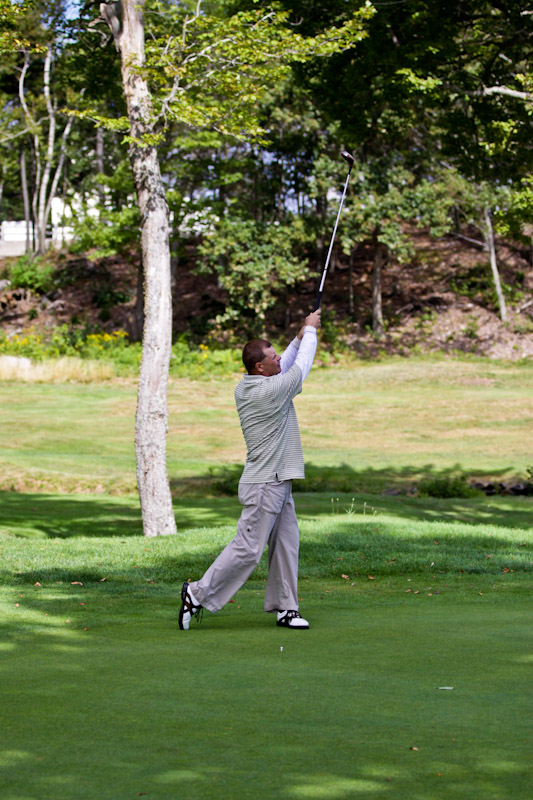 It no longer seems to be available- anybody know where I could find a copy of this book?

Try shooting him a PM and I’m sure he can help you out.

My new book has one author that is Moe Norman’s best pupil Greg Lavern.
I am pleased and excited to provide the title of my new golf book.
FINISH TO THE SKY
The Golf Swing Moe Norman Taught Me: Golf knowledge Was His Gift To Me.
This book is available online in hardcover and softcover the first week of June 2014 at Friesenpress.com/Bookstore.
Within a few weeks the book will filter through Barnes Noble.com and Amazon.com for worldwide distribution.

It is my hope that through this book Moe and myself can develop many golfer’s into better ball strikers.

Thanks for the update,

I look forward to the book and I am sure it will do well!