This club found its way into my bag at the start of the season and has never been out. Great club for little lob shots and from bad lies as it’s almost impossible to catch it fat with that big flange. I bent it around a bit to get the bounce to sit right, but it hardly needed anything doing to it, already 18 ounces. 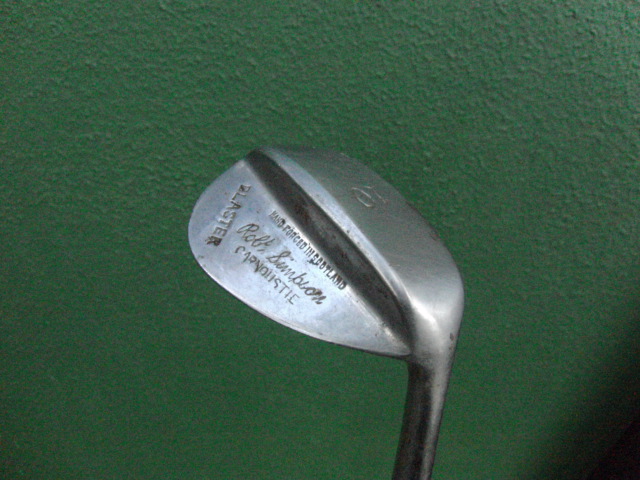 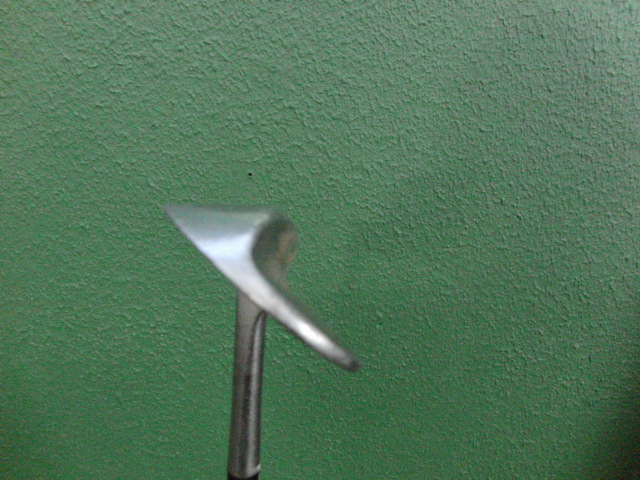 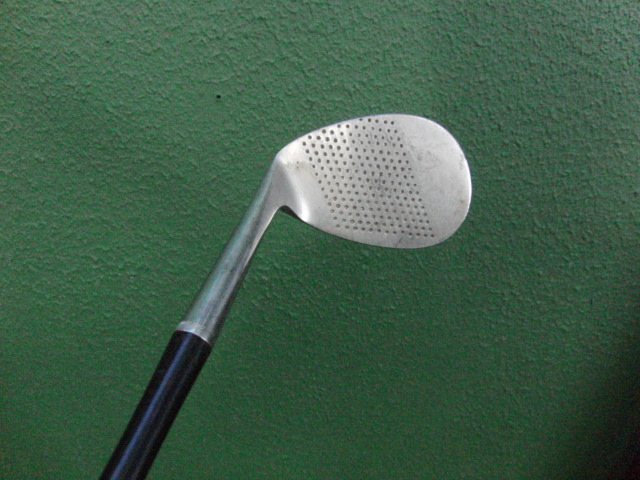 I’ve never really heard people talk about Blasters, but I was reading a book by Norman Von Nida and he talks about his, was wondering if apples knows much about the Von and his Blaster??.

I know plenty of the Von, but he never shared any equipment secrets with me. By the time i was with him, he was using a sponsored set of spaldings, with the faces painted yellow so he could see them