Swing Thoughts of the Greats

I thought this might be an interesting topic/thread to start so people can add to. As much as we can learn from looking at the swings of the greats, I always find it interesting to hear what they were thinking to create those swings.

Here’s a two-for from Tom Watson to start. 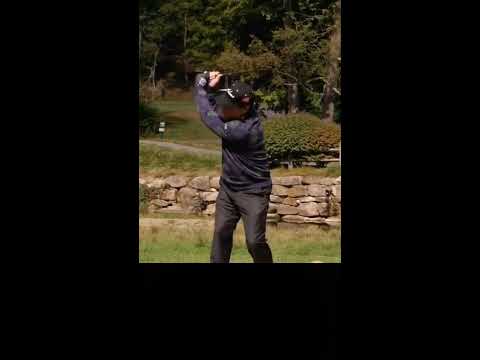 Great idea for a thread!

I think it was Love III that I fist heard the same message as Watson talking about speed of back and through. Love said it will feel equally paced speed going to the top and the return but it will actually be faster on the return than felt due to the mechanical multiplier.

Good thread idea, I have a gazillion million so I guess I can spare a few.

A little gem with significant impact for an entire swing when you think about it had Phil Rodgers telling Elkington that ‘anytime the toe turns in the toe turns down’. Such a small piece of dynamic knowledge could easily pass by the casual observer. A gazilion million minus one…

RR, can you put that thought into your own words for me, I’m finding it a bit tough to picture tbh.

Micky Wright, what a swing.

A thought that seems to show up across the generations is to not hit up on it, or to hit down and through. You’d have to think that that’s a ‘truth’ at this point. 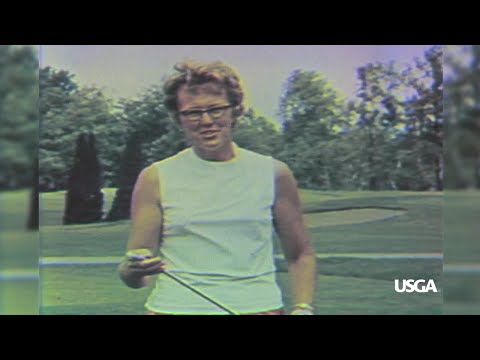 In my own way I believe it speaks to what manner the toe closes into the strike. No doubt the toe has to be closing but how is what Phil was getting at when telling Elk he was leaning back too much toward the rear side which forced his hands becoming too active in closing the face while referencing the toe. It was short iron shots they were working on but the same application goes through the bag according to Phil from another video.

The toe has to turn in toward the strike but how would be the more important aspect. If a pivot stall forces the clubhead to turn in the toe turns in AND down simultaneously, uncocks the wrist, and produces divots that are longer and deeper on the toe side because the club got more upright, even though toe droop causes the club to measure shorter. That’s a doozy to ponder.

However, if a non-stalling pivot turns the clubhead inward the toe stays more level with the heel, wrists too, and the divots would have near equal length of turf removed on both the toe and heel side before the exit.

In another video Phil imaged this same dynamic a little differently for Elk and said when the toe turns in with mostly hands instead of the pivot it makes Elk ‘hug a teddy bear’ with his trail arm because maximum extension of that arm is compromised and the arm kind of collapses inward across the torso.

I may be guilty of reading between the lines a little, but rats like close spaces.

Some stuff here, and trying out a link too, hope it works. 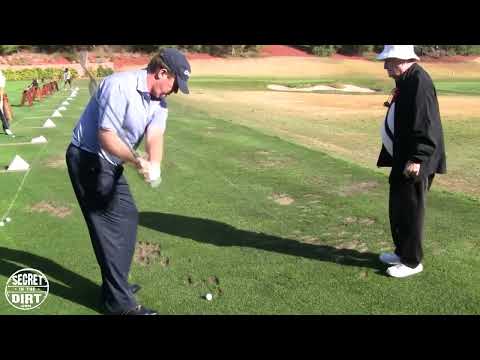 Here’s the other video demonstrating when the toe turns in the toe turns down, at the very end…might have to view on YT, not sure why. Love watching tour pros go at it on the practice ground. Phil is not one to mince words… 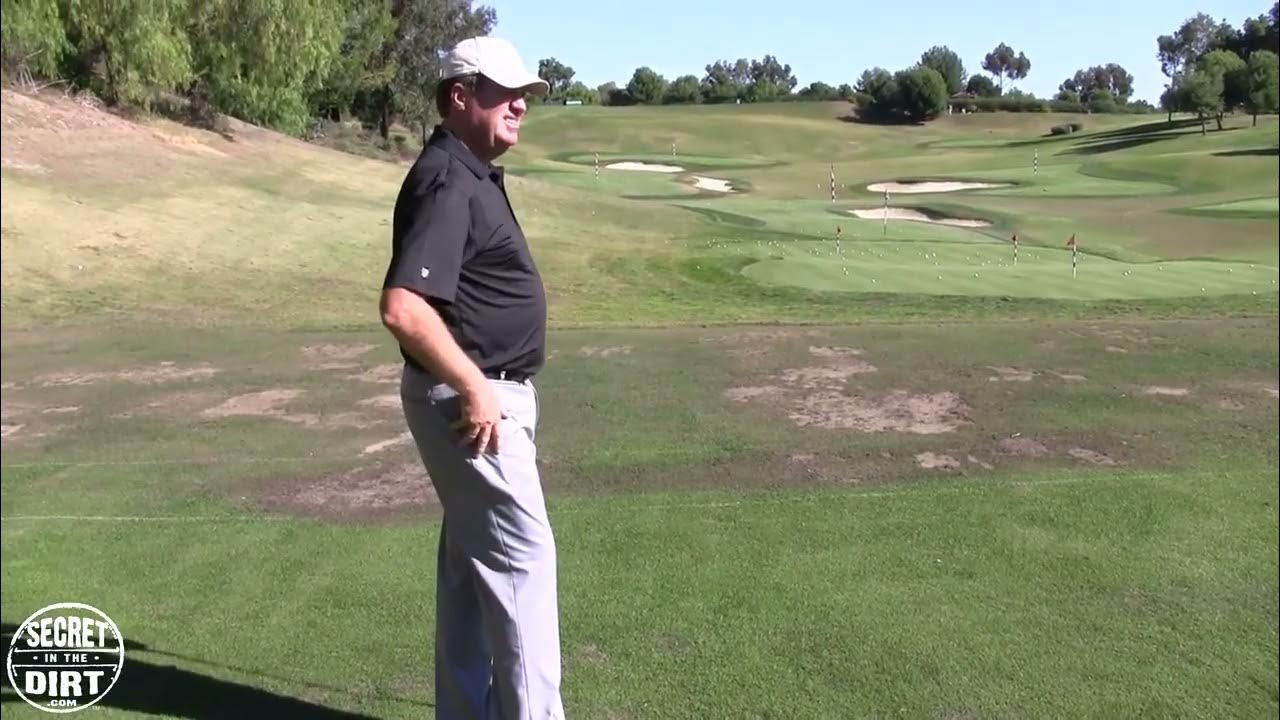 “Walter Hagen has said he never paid any attention to his backswing. He found it unreliable in positioning himself for the downswing. Instead, the Haig used a pronounced pause at the top, often repositioning the club before he went into his downswing. The pause is the cause of a proper backswing, not the effect of it.”

“The pause causes the slow backswing, which, in turn, prevents the body from swaying.”