Received an e-mail today from a student I have been working with. He originally came to see me in person in South Carolina when I was the pro at my course there. He lives in Atlanta area and just played a pro-am PGA event over the weekend…clipping a bunch of the pros in the process… Good to see people taking their games to higher levels.
Shane Rhatigan- amateur champion of the event 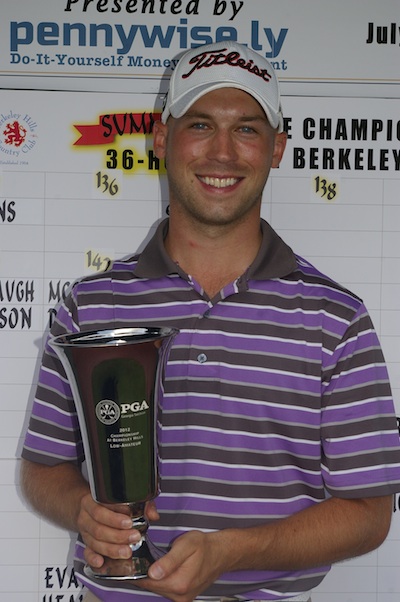 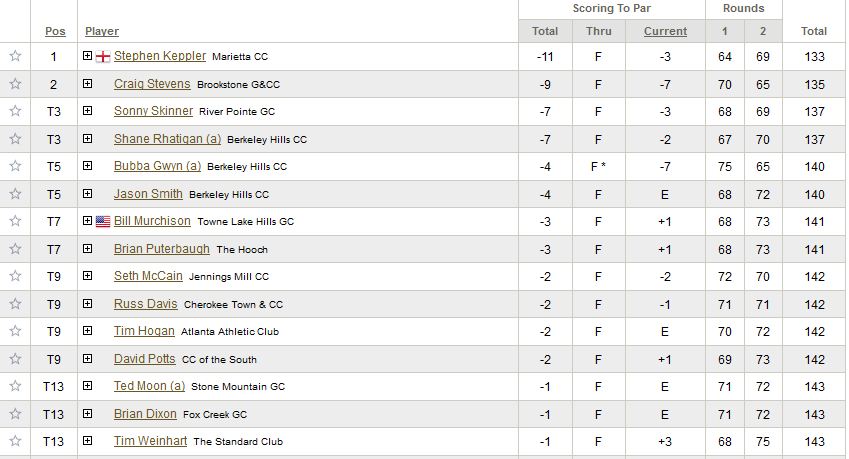 TwoMasters are you still in SC? If so, where? I am in SC as well…

TwoMasters are you still in SC? If so, where? I am in SC as well…

No mate… I am in Melbourne Aust. I still have my house in Greenville and will get back there from time to time but not sure when at the moment

Started working with my 1st PGA Tour player 6 weeks ago.
Kim Felton from Perth.
Last two weeks he had a WIN in the $100,000 Jeep Event in Queensland and I spent the week with him in Sydney at The Australian Open where he finished 4th.
Two great weeks for him and for me. Grady & Baker-Finch mentioned on the telecast how I was now coaching him and how he had gotten immediate results. Slowly but surely ABS stuff is going to get noticed on a big scale.
Kim played with Adam Scott on Saturday which was a good test for him and then today in the horrendous wind he hit 15 greens. A little warmer putter today and he probably would have got in the clubhouse at 3 under and the leaders still had 9 holes to play and I doubt they would have caught him. Great stuff to be a part of however.
The old trooper Peter Senior - he of the ‘shitty’ swing- as the cluelss call him ended up winning at 4 under par (kim finished 1 under for 4th with Justin Rose)
Senior became the oldest Open (and probably oldest winner of an Aust event) at 53 years.
Got to walk about 4 holes with Tom Watson during the pro am. He was my second hero behind The Shark when I was growing up. I never got the chance to play with him so that was cool to chat for a bit and watch him up close.
Fun week. Now up to Qld to watch Kim play in the PGA
Pic of me and Watson below: 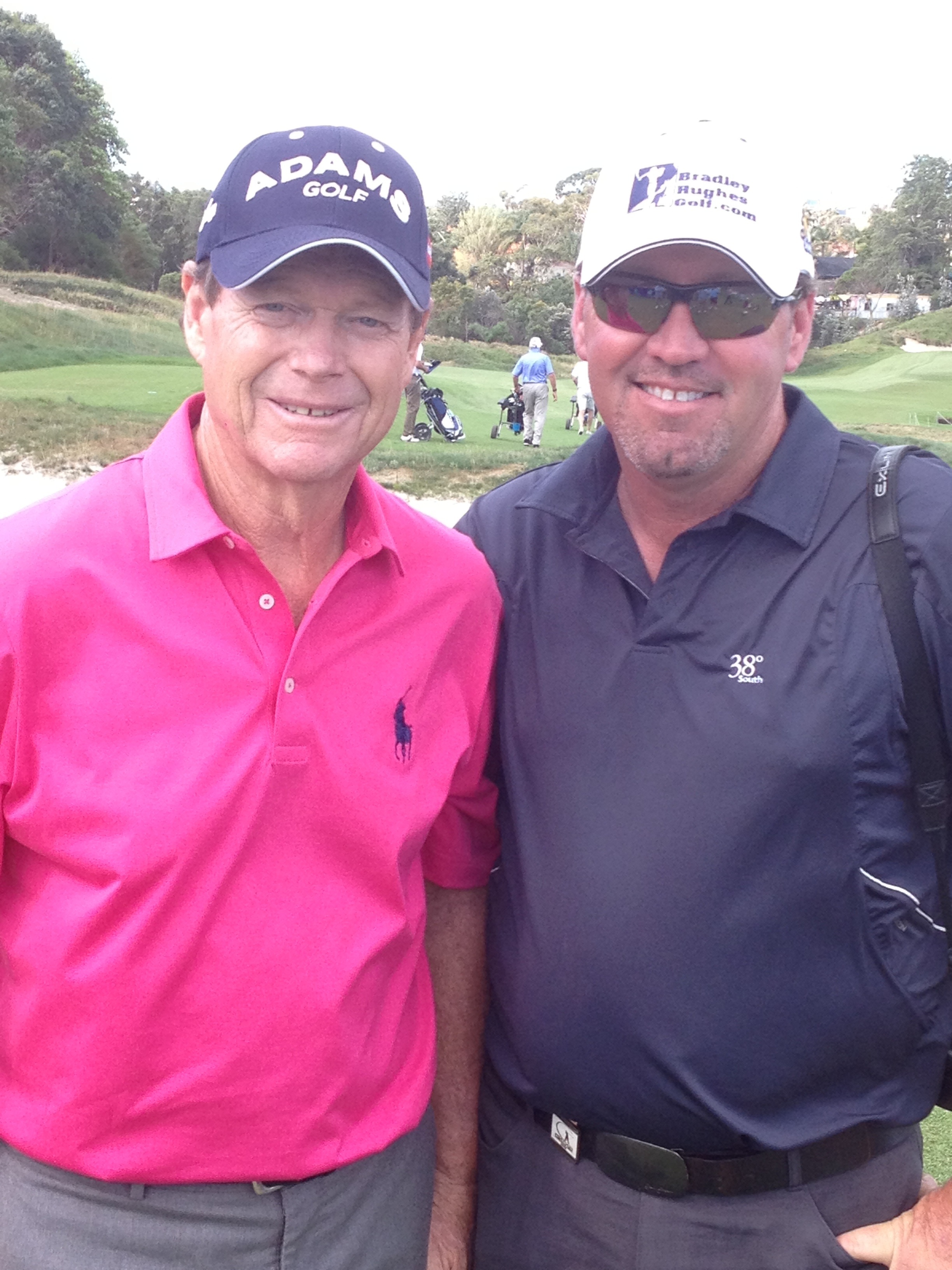 Exciting stuff… good job!
We’ll be keeping an eye on you two in the weeks to come.

Great work with Kim. Can u maybe get him onto the chip rolling pronto, ive got him at 70/1 to win the PGA