Hey everyone first time poster here but I’ve been lurking and getting my mind blown with information for the past couple of weeks. So basically I’ve been wanting to go to a club fitter but I’m weary of walking in and not getting what I want so I’m hoping someone can help me get a rough estimate of how much my lie angle needs to be flattened. I will attach some pics and if someone could be so kind to measure the angles to get a rough estimate of how many degrees they need to be flattened. I tried to print a protractor and do it myself but I ended up getting crazy numbers like 11 degrees difference so I know I have to be doing something wrong. I basically took pictures of the club sitting flat on the standard lie and then took pictures of where I think I am at impact (kind of hard to know exactly without slamming the club through the camera) but I just want a rough estimate. 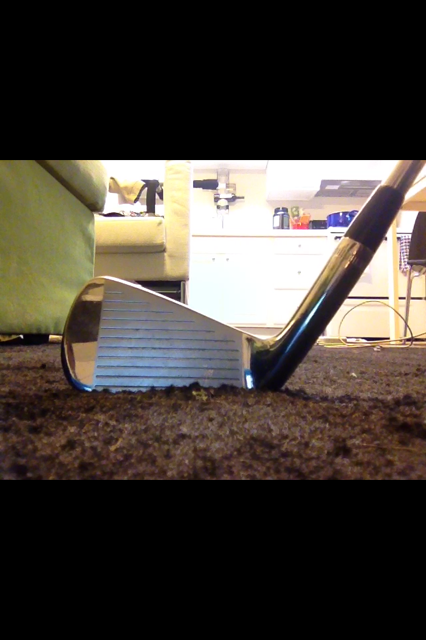 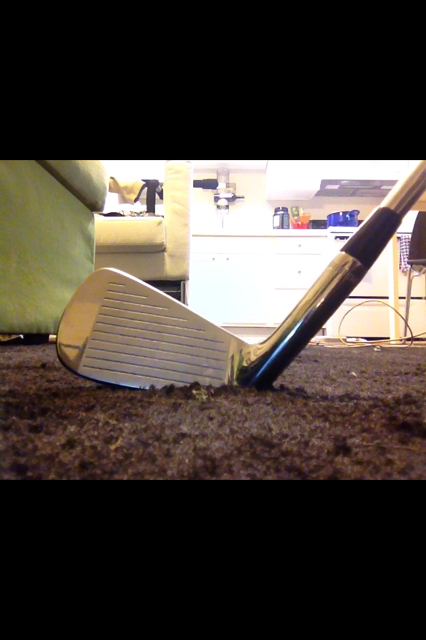 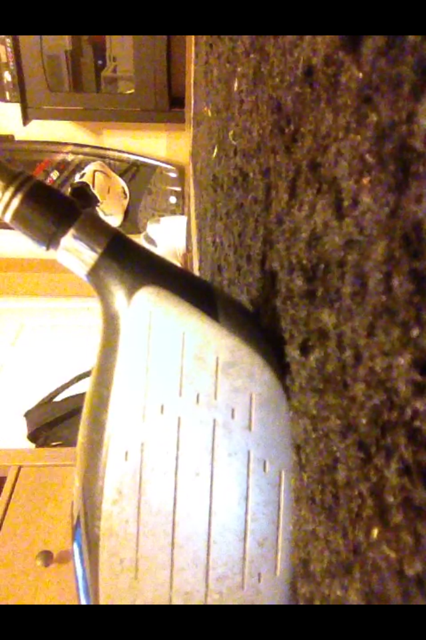 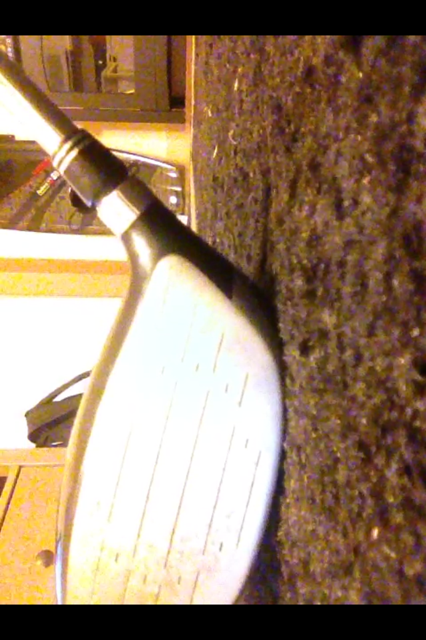 I almost quit golf a couple weeks ago and when I was looking at my clubs getting ready to throw them on ebay I noticed that the marks from the turf mat were only on the heel of most of my clubs. That got me thinking and researching and googling which has lead me to abs and all the talk of flat lie angles. This all has me so excited about golf again. I read Hogan’s 5 lessons about 6 months ago and saw absolutely no improvement in my game despite feeling so much more knowledgeable about the golf swing. I’ve always struggled with pulling the ball and at one point even played the pull until it turned into a pull hook which lead to endless frustration but after researching here on abs flattening my lie angles is sounding really promising.

Again I would be very grateful if anyone could check the angles on this for me.

It’d be a lot easier to say if you had a video of your swing. Otherwise, maybe start 2 or 3 flat and hit them at that for a while. See if you need to go flatter from there.

To answer the question in the original post: I would say that the iron moves toe up by about 8 degrees, and the driver moves toe up by about 11 degrees. I do not know what should be concluded from that for an adjustment. It would seem that you need someone to bend your driver flat by 11 degrees really quickly during your transition at the top of the swing.

I do not know, and possibly cannot know what would be a reasonable adjustment prior to the swing that would make address and impact orientations match.

Thanks for the measurements slightfade

To clarify this is not address and impact. The pic I have labeled as impact looks exactly the same as my address position (I took the pics as stills from a video) but I did not include a picture of my address position as I didn’t think it would be useful and again it’s probably the same as impact. The picture that I’m calling the standard is me holding the club by the camera trying to get the grooves parallel to the ground, thus an attempt at getting an idea of the lie angle I would prefer compared to what it is now

Thanks for the clarification. I read your first post a bit too quickly, and assumed the properly soled iron was address. The other picture looks pretty extreme for address, but I suppose you don’t notice it that much while you are over it. I’ve seen guys do much worse than that with their putters, and I am sure I have as well.

I have been on ABS for 3 and 1/2 years. The address position matters very little (in fact every one who sees makes fun of my address position cos it is so shut). We have discussed this ad nauseum that the flatter the lies the straighter the ball will go, with two caveats. One, the human body has a limit as to how flat a club it can release properly without breaking the spinal cord. And two, you can only go so far flatter in the given design of a club without seriously altering the club dynamic (I have tried a 13 degrees flat 3 iron).
Given those starting with 4-5 degress flat is a good place to start. Most people with no disability can swing this flat. Again pay no mind to the address position.

I was taking more videos last night and thinking about it more and realized the pictures i have labeled as impact would actually be more like a severely casted impact postition. I was trying to slow my swing down and stop it before it hit my phone and finally realized this was not representative of my impact position or at least not a good one. I did some more measurements now that I realized I was measuring them right trying to have my hand a smidgeon more in front and I was all over the place anywhere from 3 to 7 degrees flat.

I think I’m gonna run them to the closest shop with a bending machine and try 3 degrees flat and see if I need to go flatter from there as I’m sure 3 degrees will take getting used to even if it is more appropriate from me.

I don’t know what kind of irons those are… but if they are cast they will not bend easily. I have found some of the newer forged irons are of a harder more brittle steel than the irons of the past. I would consider not bending them and selling them… and then getting a set or two off ebay and experimenting with those.

The other issue is that most “club guys” these days have no concept of removing offset and often add significant offset when bending a set. It’s a lesson I learned early on when I was bending lots of my own sets. I finally figured out how to bend sets and remove offset.

The offset situation is really more of an issue for those in the ABS program. If you are swinging and not hitting, then timing the face closure is a timing issue either way. We strive to remove as much “timing” from the golf swing as possible.

Just thought I’d give yall an update. I decided to just have them bent 2 degrees flat to ease my way into it and so far it feels perfect and has made a huge improvement in my game. I also made a modification to my set up by standing a little closer to the ball and combined with the slightly flattened lies has made my iron game leaps and bounds better. I started hitting super long fades with my irons and I have never hit a fade with an iron in my life so that was super cool. After a little while I stopped being afraid to utilize my hands more at the bottom and started hitting the sickest looking draws I’ve ever hit and if not that a nice solid straight ball. By no means was it the miracle fix that turned me into a scratch golfer overnight but flattening those lies a hair was the only equipment change that instantly made a huge difference.

@lagpressure- The irons are the wilson fg59 and I researched all the golf shops in the Houston area and took them to a guy who works on a lot the local pros equipment. He said they were some of the easiest clubs to bend. I’m not in the know on my metallurgy but I believe the wilson fg59s (and 62s) are made of a more old school metal that’s a bit softer than most modern blades. Also they’re not without offset but the reason I went with the 59s is because they had some of the least offset I could find and I knew offset was bad for that pull I struggle with.

I have a feeling I will end up in between the ABS and modern philosophy. I just ordered some x100 wood shafts for my 3 wood, 5 wood, and for a 2 wood I have coming in. I have the nippon shafts now which are heavier than graphite but they feel like a noodle. I noticed I always made solid contact with my 3 and 5 wood but lost them every which way (mostly right) and I think the solid contact came from the added weight but they were too tip flexy to keep straight so the x100 shafts should be exactly what I need. As for my driver I think I might try the grafalloy bimatrix (the shaft Tiger used when he had to start playing the nike equipment and the one Bubba Watson still uses) as it has the steel tip and weighs 85 grams so it might be the right weight for the modern driver heads. I’ll probably cut an inch and a half off it as well.

I’ll give an update when I get to try the new shafts out as I’m sure there are several guys on this website who love a lot of the ideas here but still enjoy the modern equipment.