I have a huge arrangement of pics and will do some videos also that I have now found and collected.
There were some in other threads but I will try end up getting them and more all in one place- Right Here
I will get around to posting a few for the students to see…talk about…and hopefully learn from and utilize

Looking forward to your posts.

It is not earth shattering or based on any one key ingredient but I tried to cover a lot of basic thoughts about bunker play and will certainly do more as we progress along. Hopefully it will help with your bunker shots and remember to also read the discussion in the Ask BH area also for more thoughts and possibly

I hope I won’t have to fear those bunkers on the sides of the green anymore!!

Nice vid Two, look forward to spraying sand all over the chipping green the next few weeks.

Great stuff indeed. The only thing is the sound…the narration is coming off with a decidedly Australian accent. I’ve tried to make some adjustments on the player, but to no avail.

Sounded American to me

Just started module 3… and trapped about 3 times in the bunker last round. I managed to hit the ball out of the bunker with no problem.

I notice it is more natural for hitter to play in the bunker because of the cut left follow through. Correct me if I’m wrong… 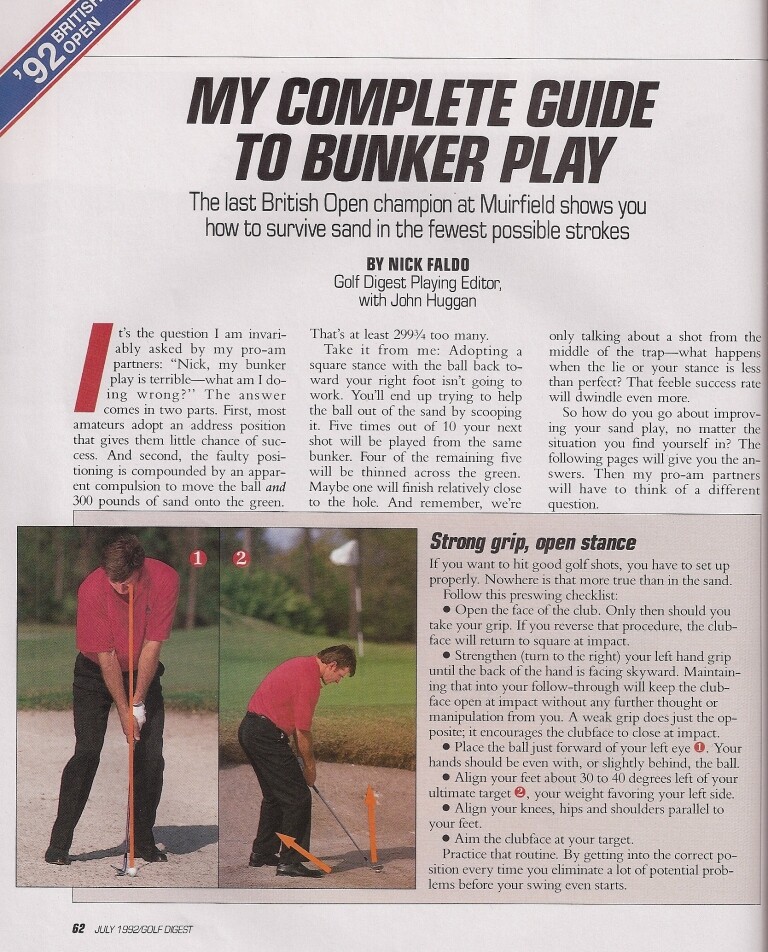 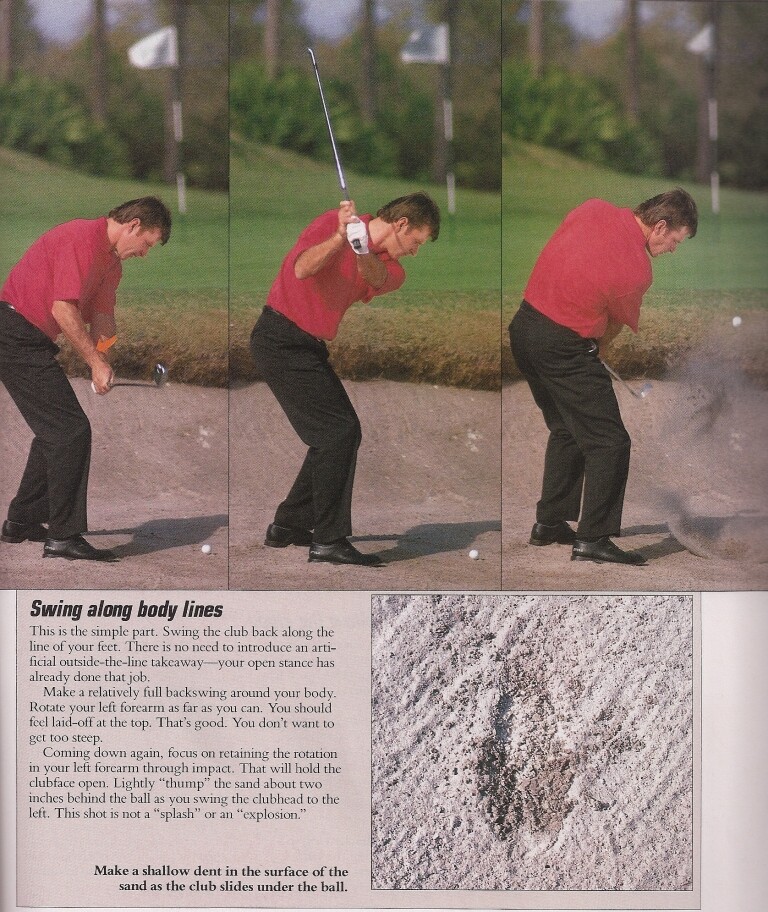 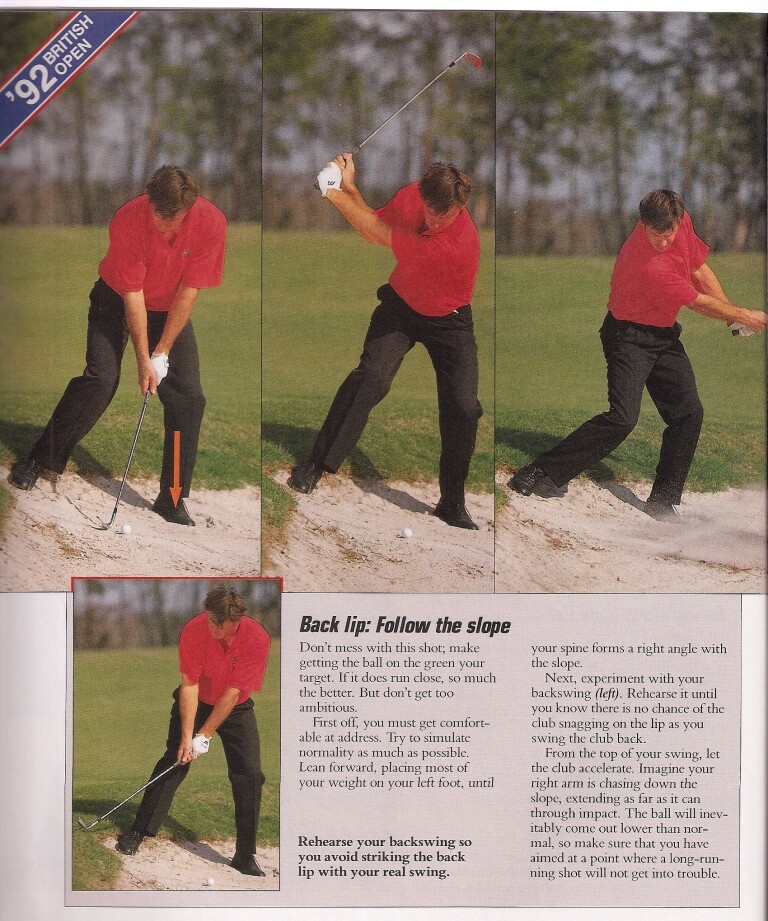 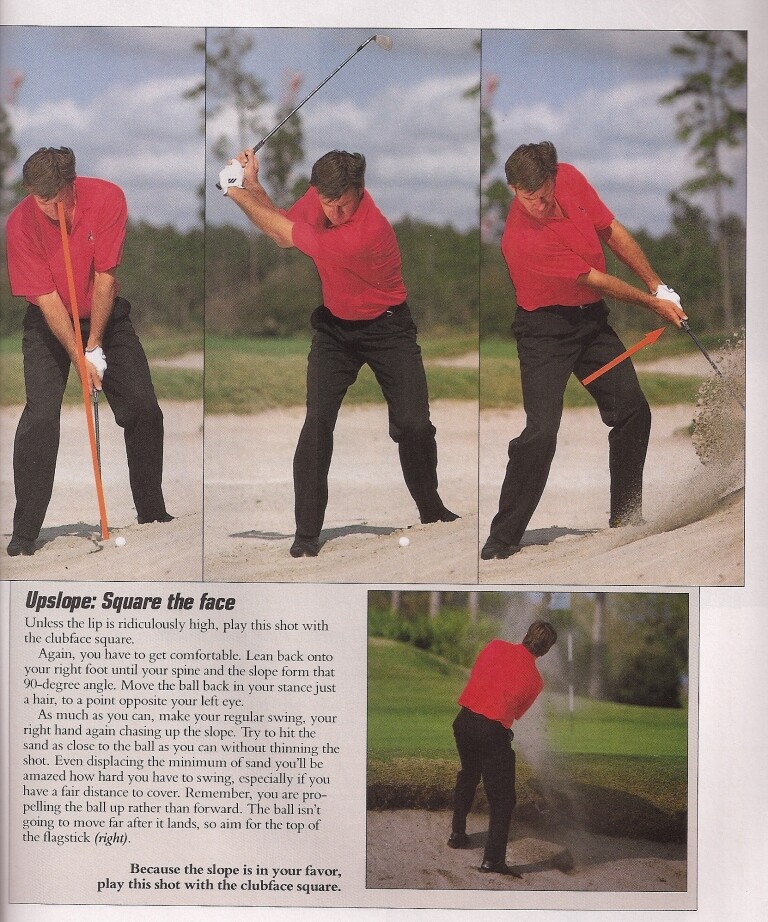 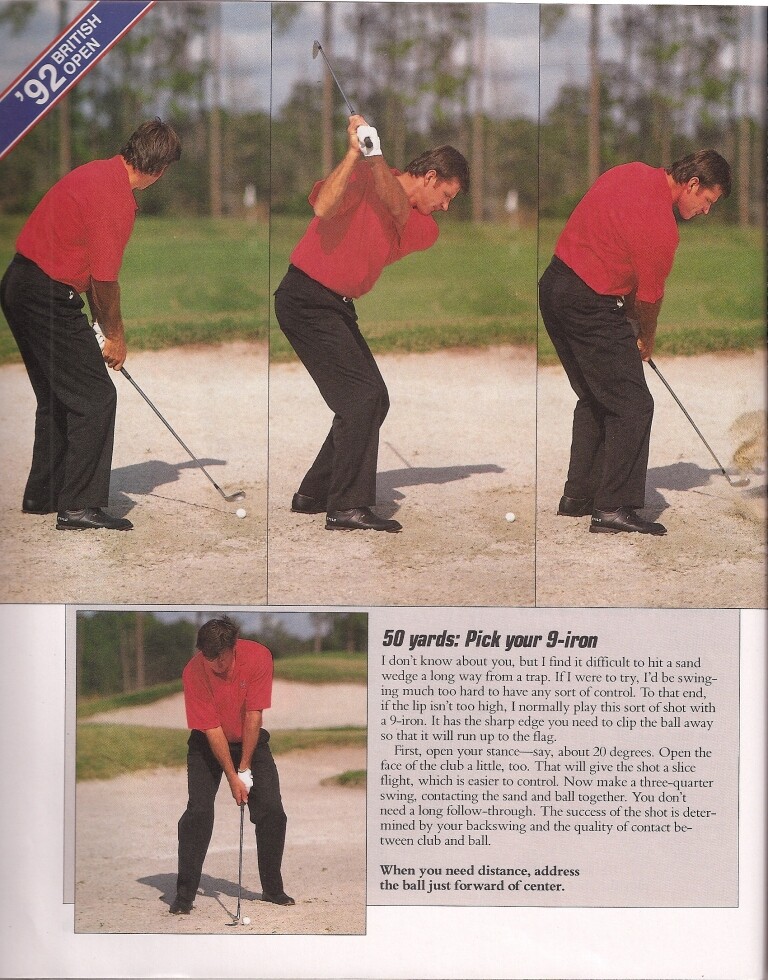 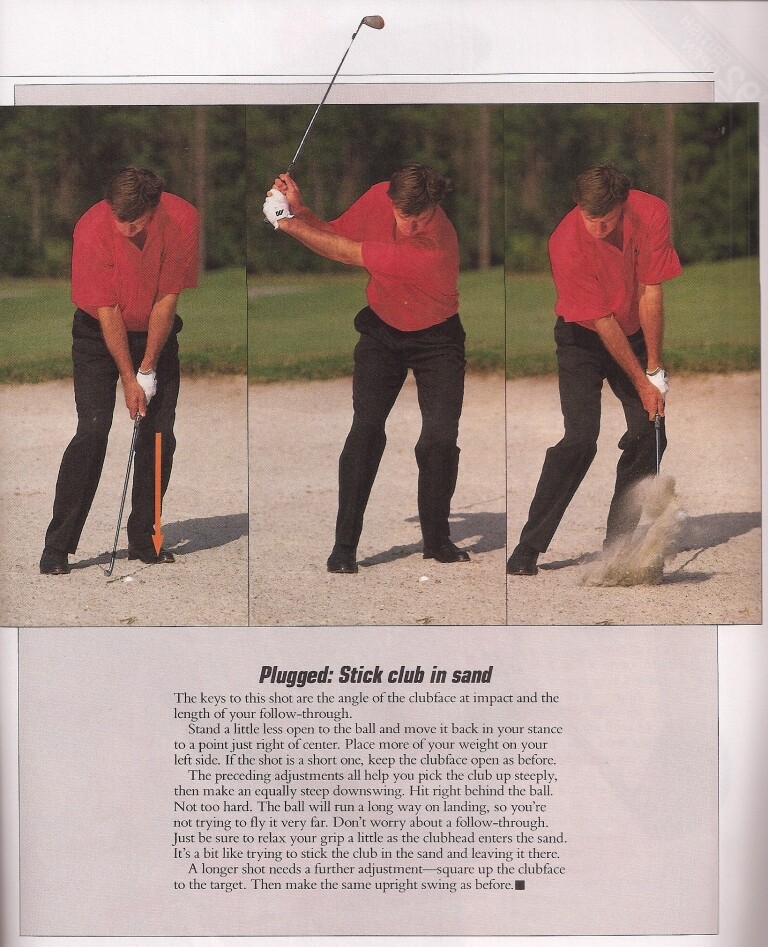 Most people would probably be better off limiting the length of their swing smaller back and thru than J.D does for the shorter chips and maybe feel a bit more block/hold thru the shot instead of the roll release he does with his hands and clubface…
But you can’t knock the touch that JD has and he has had some good short game ability almost his entire career and gives us some fine pointers to follow in these videos

thanks for makin this available to us Twomasters - quality stuff