Faldo, in my opinion, had one of the most fundamentally sound golf swings particularly in this sequence.
He certainly hits the main points on my checklist.

Can’t believe the Faldo topic got no love…
I’ve been discussing him a bit recently with a friend of mine, he really had it on a string for a long time. I reckon he was the greatest player to be immediately affected by the modern game, I don’t think he ever saw it coming. Here’s a back/front sequence… It’s no accident he was great…
I think it’s valuable to see the front view so you can have a literal image to imitate in the mirror that you can actually see… the rear view is too open to interpretation for it to be definitive imo… 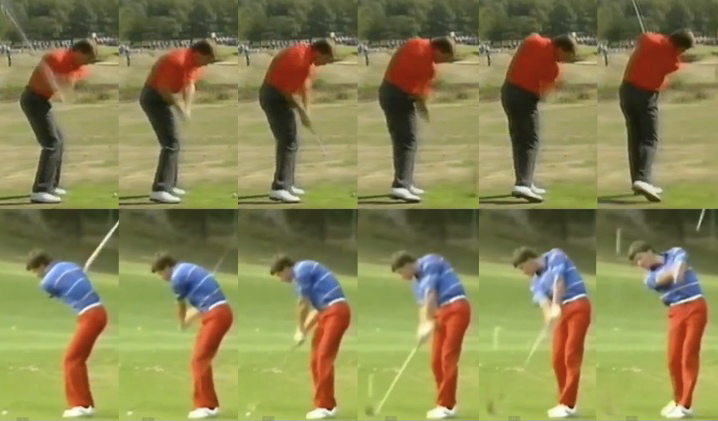 I don’t think theres ever been a more pleasing swing to the eye than Faldo’s, (Snead included)!!!

I built my game around “A swing for life” as a kid. Prob the main reason I fight my so much takeaway now that I’m trying to switch to one that keeps the face looking at the club for longer rather than rolling it open & pointing the toe to the sky.

His pre-set drill is just money too

This pretty much says it all…
Clubface still looking at the target well after impact.
No flick and roll here.

I can’t recall exactly but I thought Nick Faldo before his work with Leadbetter (late 70’s, early 80’s) had really strong leg action/drive. He felt like it was part of the reason he was inconsistent at times. I thought his miss was a big rope hook and I remember him being a fairly mid to long driver of the ball with persimmon. Would it be too far of a stretch to think he could of reworked his swing(Bigger/Stronger leg drive) to regain some power back? 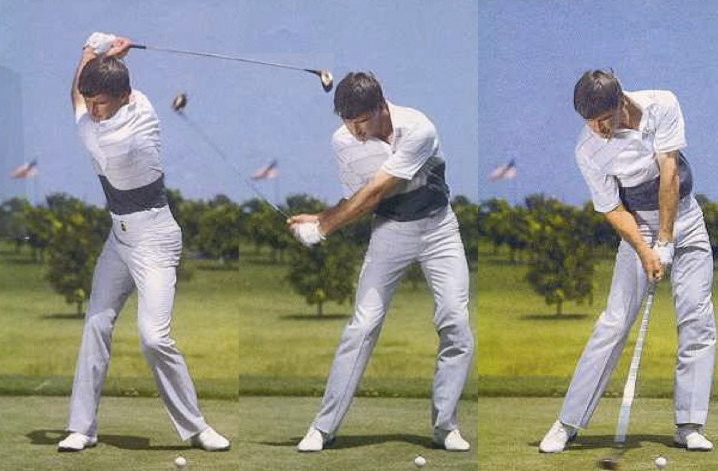 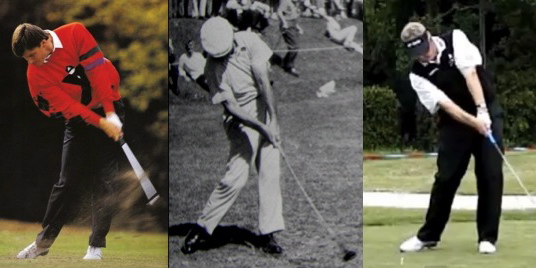 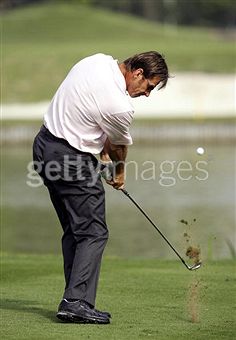 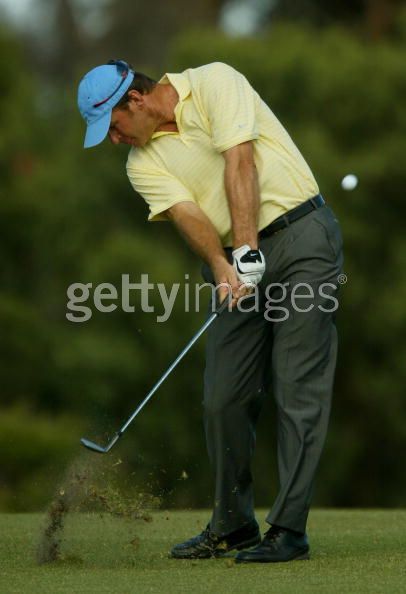 Looking at that 3 frame downswing sequence. Cool to see how much knee action he uses in the transition, the hips move quite a bit, but the shoulders stay relatively closed. Then they really get going into that 3rd frame.

Great pics BOM. Not sure how you knitted those three of Faldo together, looking like he’s about to hit himself…amazing.

What a model of perfection( IMO). I could stare at his wind-up forever, or any frame really. And it’s interesting to see Monty alongside of those two. He had to have been doing something right all those years of leading the European Tour.

I was watching some highlights of when Faldo won the British open in 1990 and 1992 recently. It really is one of the best swings ive seen. He stays so structured through the ball and cuts it left really well with good torso rotation and no wrist rollover post impact. He was saying in one of the interviews during the 1992 tournament that he was hitting it as well as he ever had and felt like he could do anything he wanted with the ball. There are some really good swings from that era from him in the vault.

Some good stuff about Faldo over on the working the ball thread. Always liked Faldo a ton, here’s a look at him discussing tempo via a numbering sequence of which I am not the biggest fan of for rhythm. It also appears he may not like it either, although I know what he is trying to get across, so kudos to that.

Looks to me that he almost actually made the action a 2 stroke process overall like he rails against at the end of the tubechop by during the actual stroke having no movement while saying ‘one is away’ and is in the number one spot basically ( address ) when saying ‘two is under’ ( no pun intended by Nick about Bradley living in Australia )…then is past impact when getting to the three. So he actually has NO thoughts about delivery tempo from the top as it should be it is so good and instinctive. Just some fun stuff on a snowy morning with coffee steaming in the background.

Anyone know why Faldo took an early retirement?
Obviously he took the job in the broadcasting booth, but certainly not because he needed to.
Did he lose his putting touch or some other reason?

Anyone know why Faldo took an early retirement?
Obviously he took the job in the broadcasting booth, but certainly not because he needed to.
Did he lose his putting touch or some other reason?