I bought a set of Maxflie Aussie Blades (2-9) from Lag a few motnhs ago. These are in very good shape with tipped X-100s and with the added lead tape are a D6-D7 swing weight. Depite posing, I havent connected with that stiff a shaft, and so am going to sell them. I paid $300 for those but am sking $250. Will post photos if any one is intrested.
PS: The lie and lofts are Lag’s specs.

Hope these are not too big 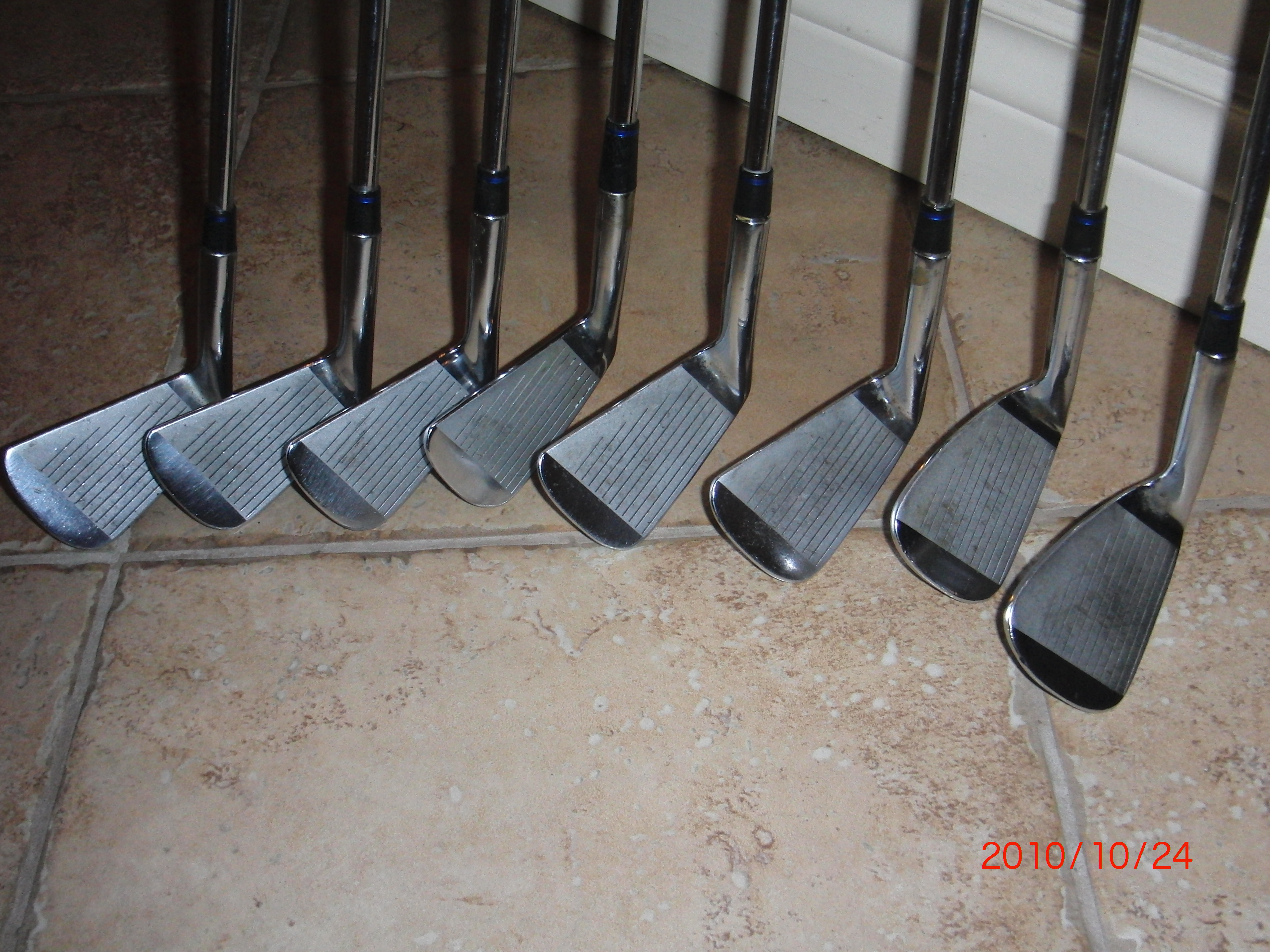 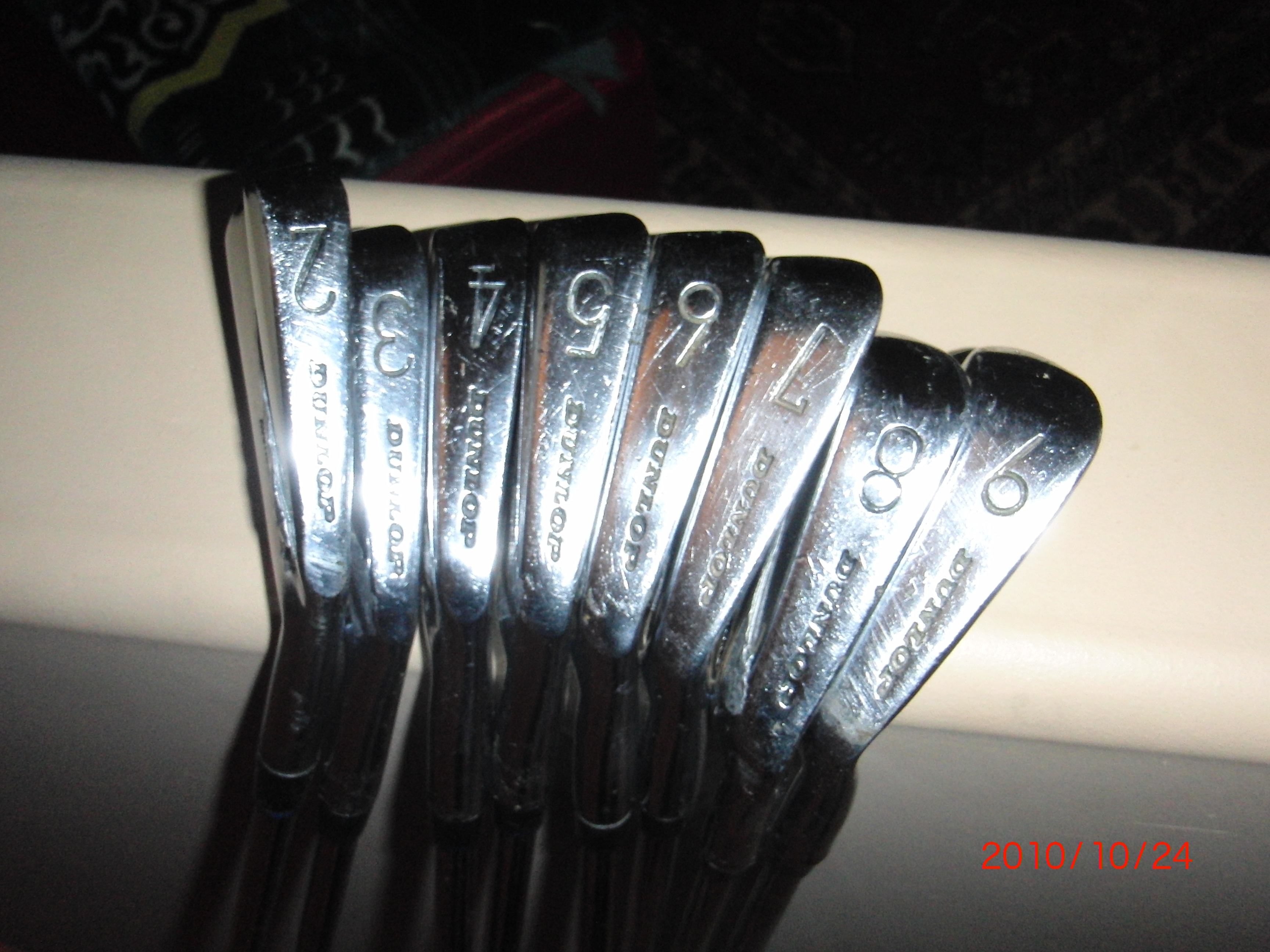 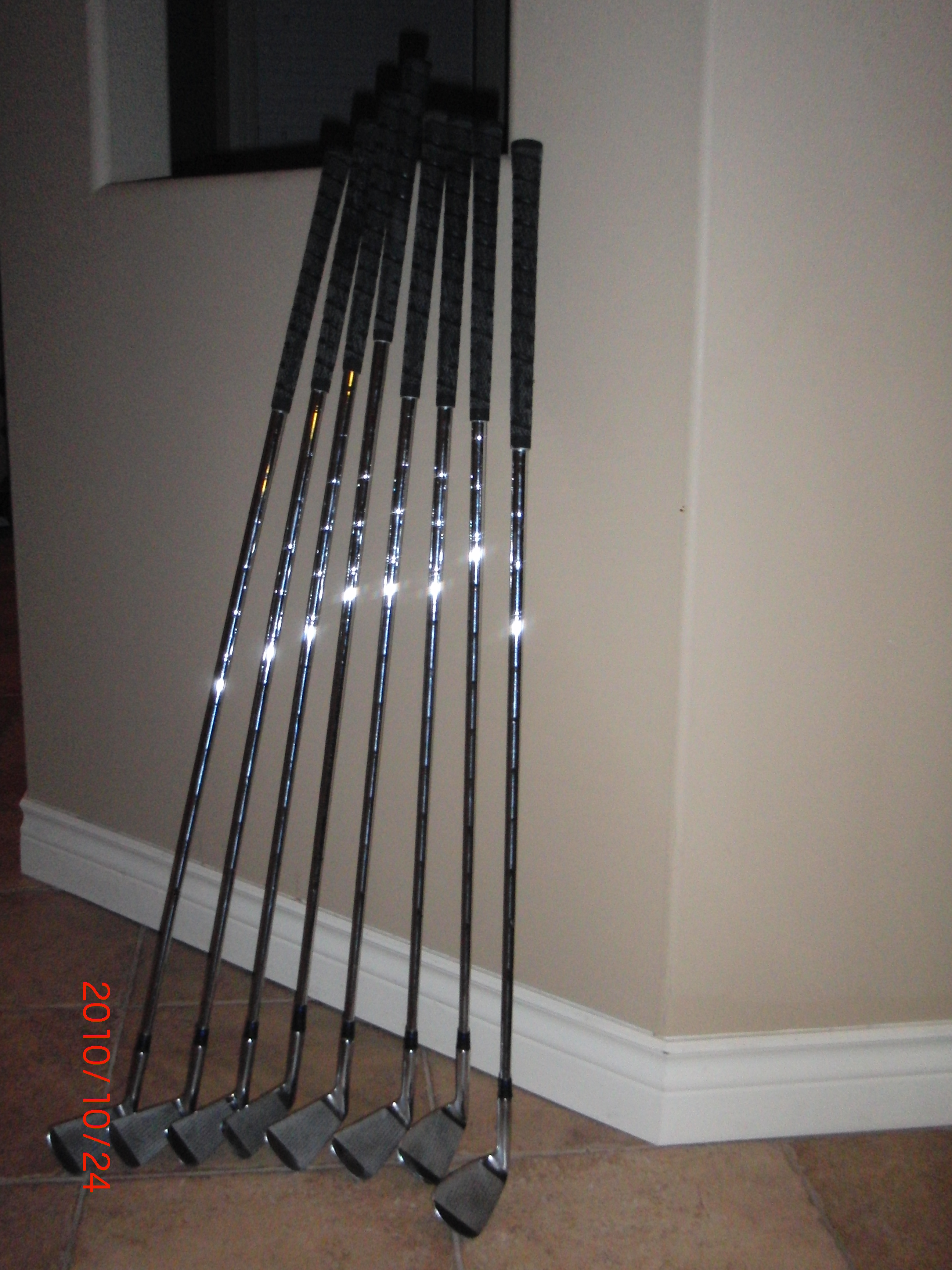 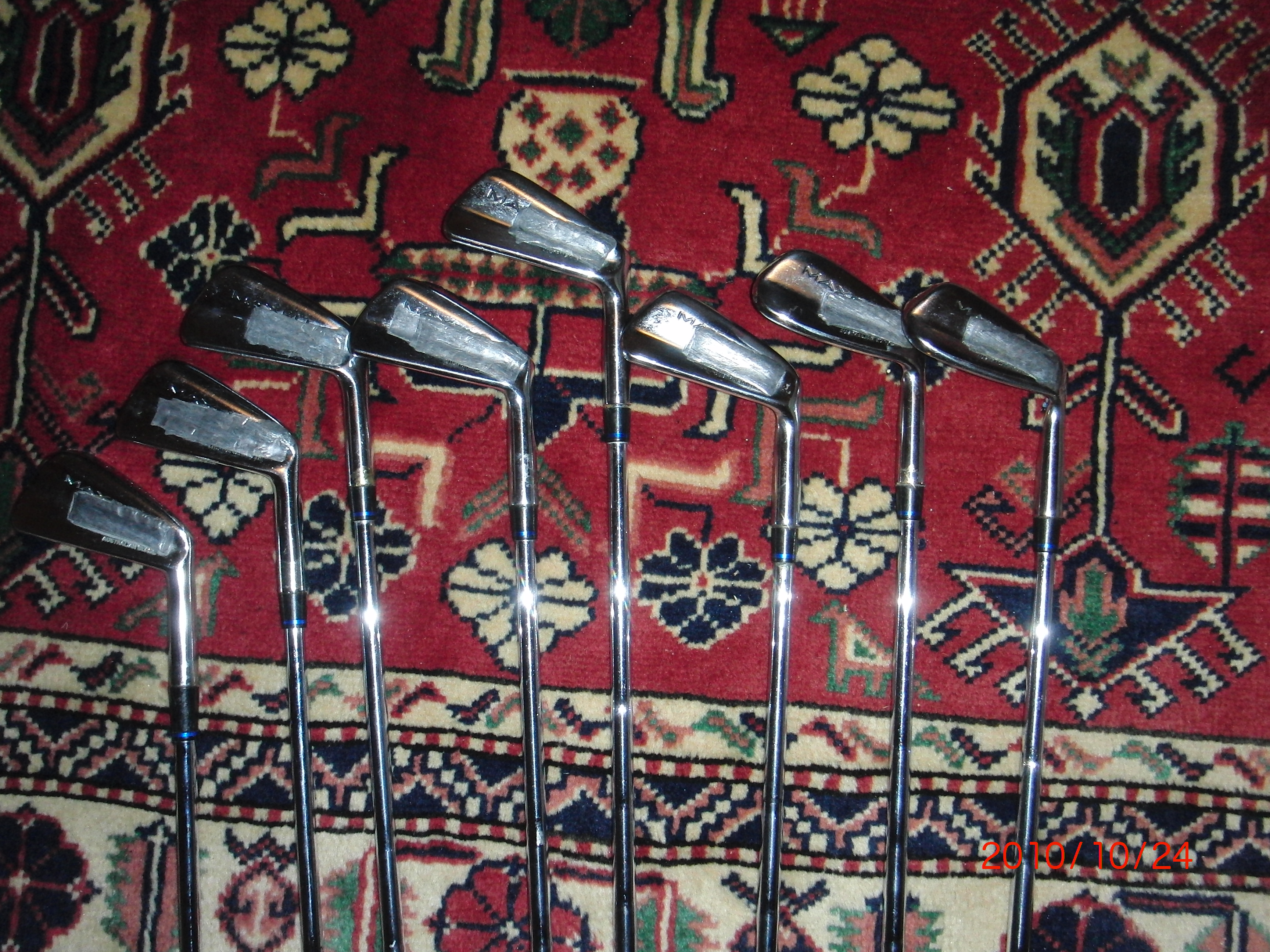 These are sold now.

A cool set for sure…

The heads were “twos” and I reshafted with new ferrules and tour cord grips, bent them to my specs, and removed all offset.
Some good energy in that set.

Well Lag you never told me that but I had an epiphany; I bragged about them at my club as being Two’s clubs with which he beat Greg Norman

. I guess I was’nt too far off. Good buy SixPack; they have even more history than I was thinking.

I notice the lead tape is nearer the hosel… interesting. Reasoning?
Also I notice on some clubs the lead tape extends a little further towards the toe than on others… ?

Cause that’s where I hit it… and the irons by design are a bit toe heavy… so I changed the engineering of them a bit so they play better.

They are by my standards a new set… as most of my stuff is from the 50’s and 60’s. I only own two sets from the 80’s… my Hogan PC’s
and my Maxfli Pro Specials that I played on tour. But lately I have been falling out of love with X 100’s and gravitating toward the heavier
Propel #1 shafts from the 50’s and 60’s which would be X by today’s standards. I just like some those head shapes such as the Tommy Armour Silver Scots, MT M85’s, VFQ, and of course
my 62 Haigs and the 59 Dynas. I think ultimately I am going to put together 10 classic favorite sets, complete with different persimmons and
wedges, even putters, and even have 10 different bags for them… and just grab a bag for the day that would best suite the conditions… maybe a little
mixing and matching here and there.