I thought this was an intesting swing that ABS students and Lag may be interested in.

Durant has always sparked my interest as coming from a statistics background, I like to round up ‘ballstriking stats’ which include things like GIR, total driving, proximity to the hole and Durant has been in the top 10 in ballstriking year in and year out. I didn’t check his 2008 stats, yet…but I’m sure he had a good season as well. I think he was 2nd to last in putting, explaining his lack of success.

But, I see a golfer with a very flat downswing, plenty of right arm from p3 to p4 and swinging left quite a bit.

I don’t think I’d be able to master that re-route-super-duper-bowed wrist move in the downswing, but he certainly has…

Thats a very good pick Pinzer. I thought his thing was pretty textbook ABS. Let Lag comment on the bowed left wrist although the R wrist is pretty ABSish, and the club is pretty laid off and open. 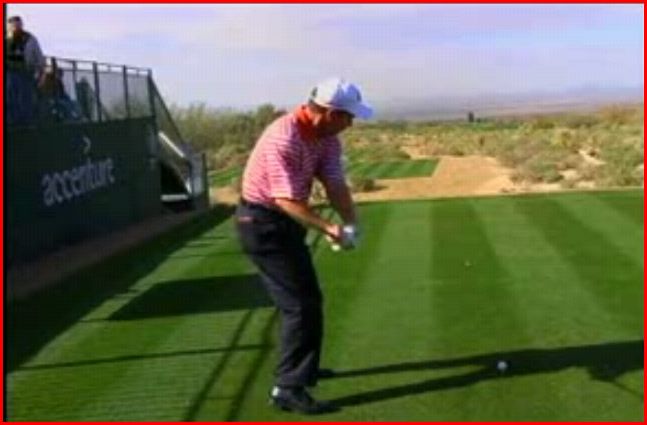 Joe year in and year out has been the best ball striker on tour for years statistically speaking.

it’s all there… all the good things… no mysteries… wonderful golf swing.

He needs a putting lesson…