J. Douglas Edgar and The Gate To Golf

I was at the bookstore this weekend and noticed a new biography of J. Douglas Edgar. I couldn’t remember ever hearing of him before but was intrigued by the book. While I didn’t buy the book (yet), I did look him up and found some very interesting things on the internet about him.

I thought I’d post something here since I found his book to be very interesting and I was shocked to read that some of the things I’ve learned from ABS were being taught be some of the bets 90 years ago!

Bonus: Interesting article that mentions J. Douglas Edgar, but also talks about hitting from the inside and how it relates to distance. golfdigest.com/golf-instruct … er_42yards

Nice research pavaveda! I enjoyed looking at the various articles. I couldn’t get the book to load for me but perhaps I was doing something wrong.

Thanks for trying - sadly it just takes me through to a summary page with no obvious way of clicking through to the text.

Arnie,
You should be able to find it if you go to books.google.com and search for “J. Douglas Edgar”.
If that doesn’t work. I can email you the PDF that’s available for download.
Russ

I couldn’t find the complete book on books.google.com either;
but I found a different source

The pictures seem to be missing though

Not trying to spam you guys

, but here is a link to the pdf file with pictures and all:

Thanks for the link.

I had a quick skim read and it appears to be an older version of the 4.30 line Lag and others teach. I love the way those old guys express themselves 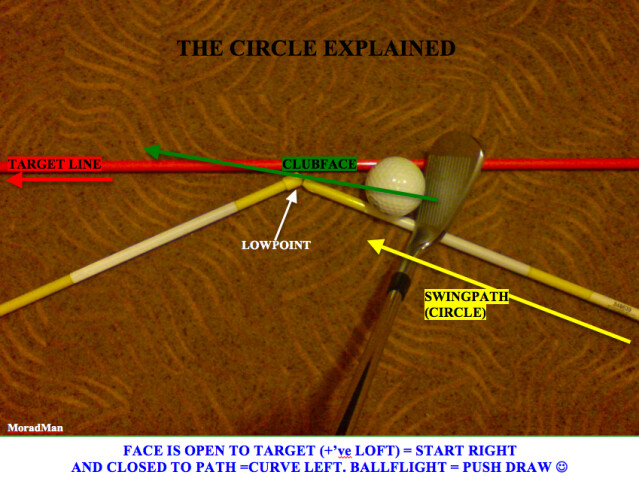 The vision track is also a good way to see this

Pavaveda: Great link to Mr. Edgar, thanks…I love reading old stuff. I didn’t have any trouble finding it at Google-Books. I didn’t even know that Google-Books existed until your link.

Heck, they have a lot of stuff over there!

I smell Georgia Pines in the air…

This story is very interesting. It is likely that Edgar was murdered.

Someone had given me an article several years ago about Edgar, and I stumbled across it and contacted his grandson in England and bought the book, which included the “Gate”…a training device.

Tommy Armour said something along the lines of " Edgar will exceed us all." Edgar apparently was one of many UK pros that came to the US after WW1. Bobby Jones also knew him and said similar things. Jones grew up not far from Druid Hills, at East Lake in Atlanta. His teacher was Stuart Maiden.

Edgar has a grandson and son in the UK now, in the golf industry. I think it would be interesting for those nearby to look them up.

The book is a good read and short. There is an interesting aspect to it that I will go into later.

The murder story is what I believe the book I saw at the bookstore is mostly about. It’s called To Win and Die in Dixie. 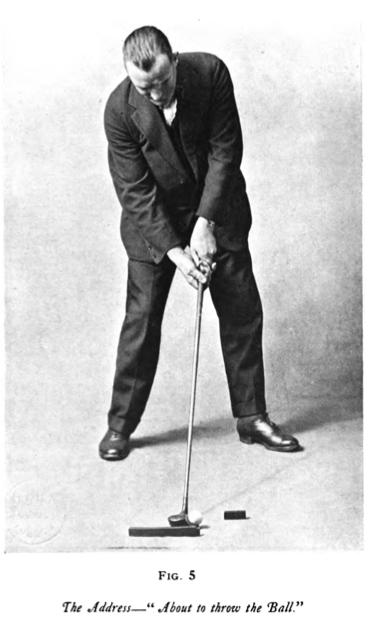 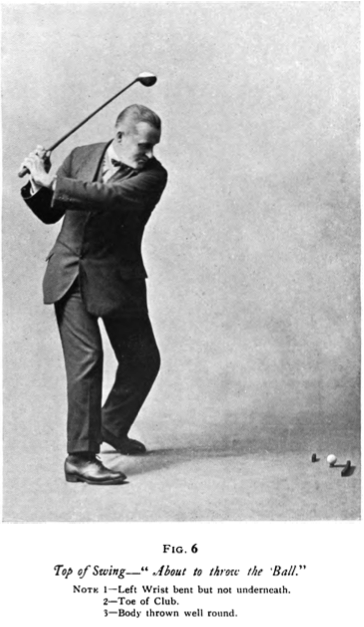 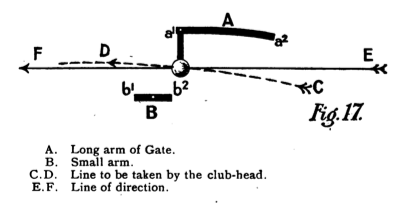 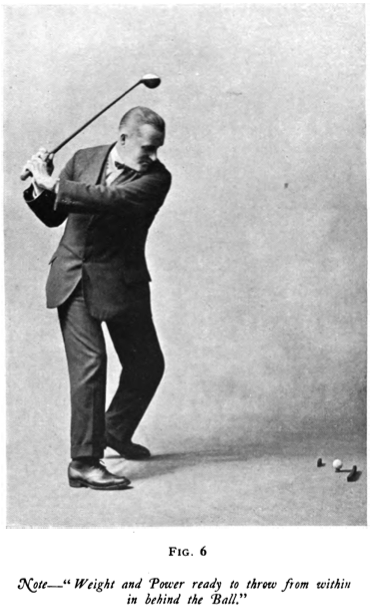 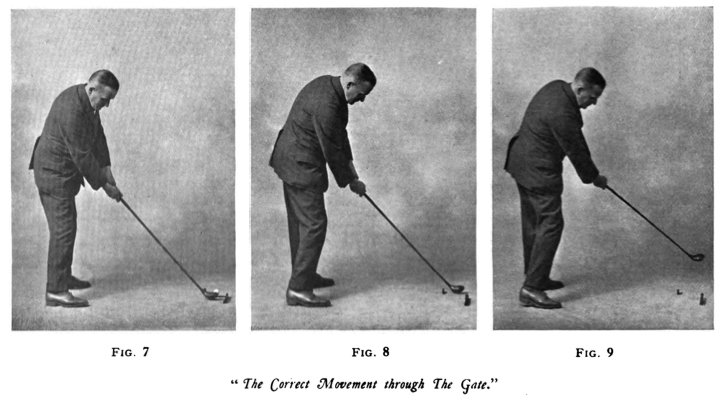 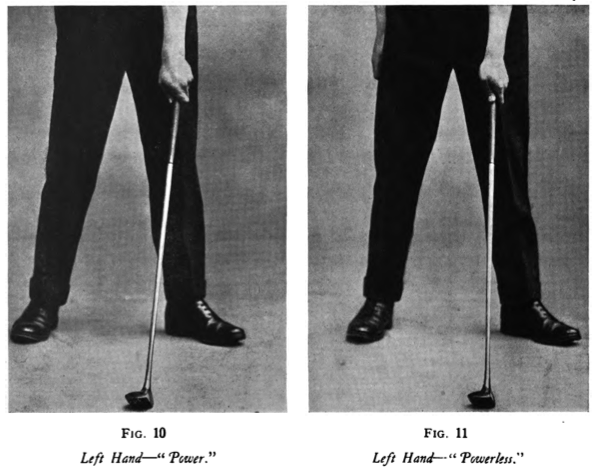 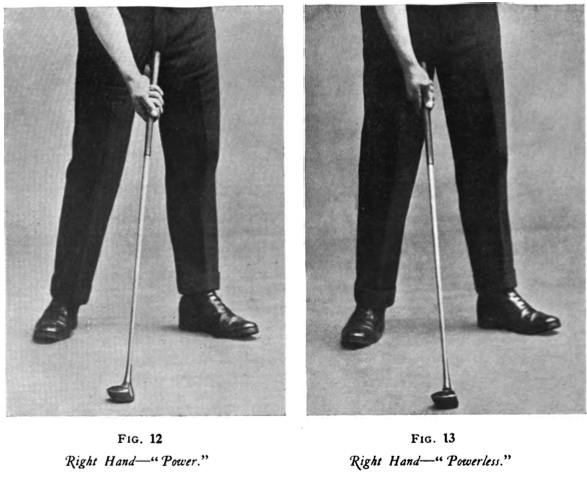 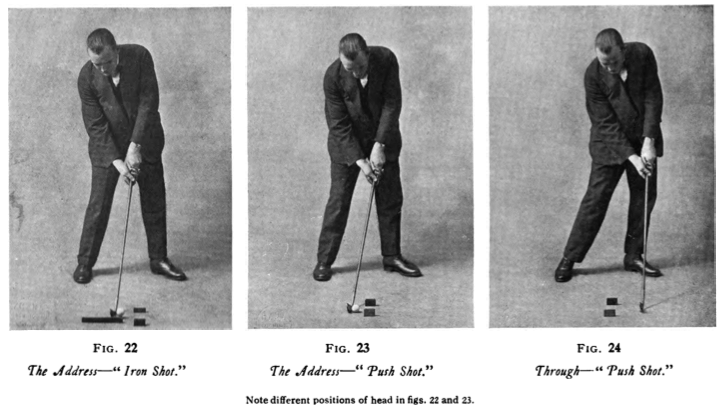 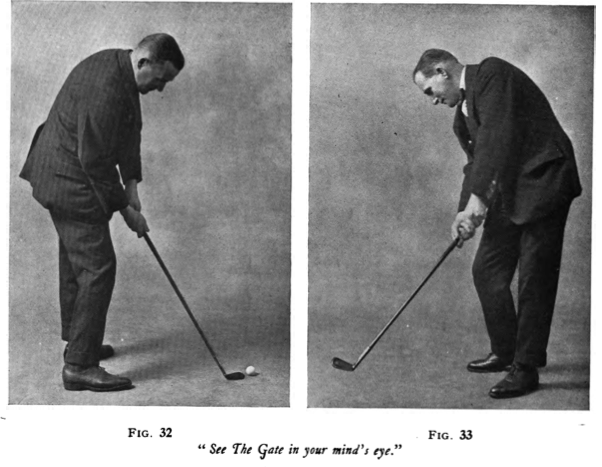 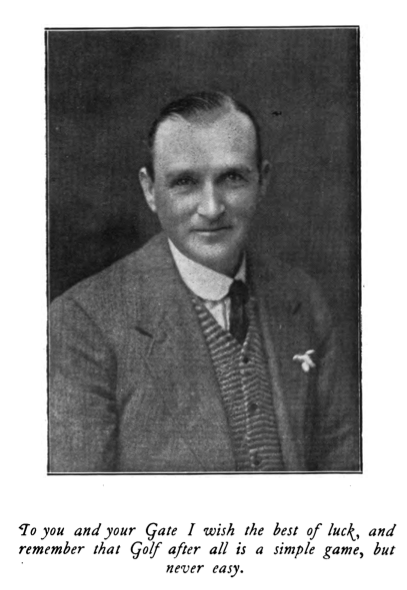 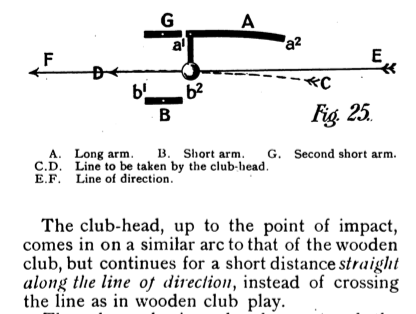 Previous image was for teed woods. 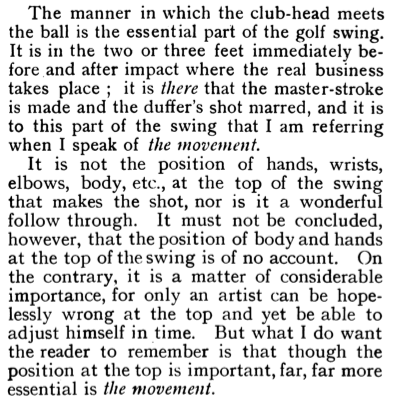