My 71 Hogan Bounce Souls I purchased arrived. Whoah this things look new. Original grips still in nice shape. However, a few of the clubs have some dried tidbits of something rattling around a bit. Not too bad but kind of annoying. I want to keep the original grips but pretty sure they would not survive removal. I was thinking to cut the end off and pour out whatever bit of dust like stuff is rattling around. I was thinking maybe there are end caps that would be put over the hole after I cut it open but a quick google search didn’t reveal any obvious choices for end caps. Is this a good idea and does anyone know of any end caps (home made or store bought)?
Thanks
JT

You can buy a tool which forces the hole in the grip cap open so anything rattling around can simply drop out. No damage at all to the grip, no need to remove the grip. Got mine from Golfsmith, cant remember what the tool is called, I use it to add tungsten down the shaft, it’s designed to get the swing weight corks through. Great tool. 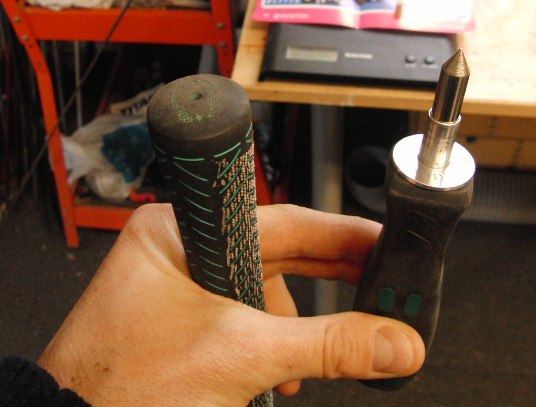 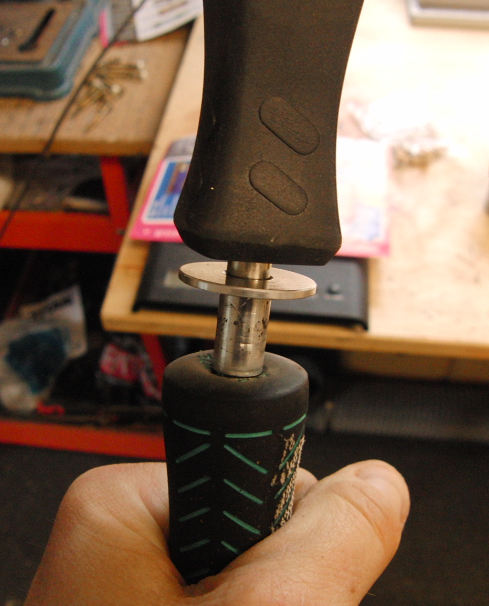 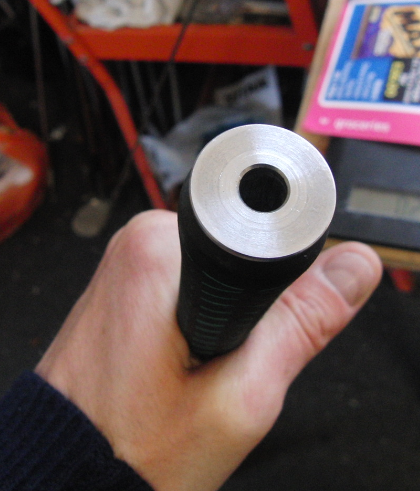