Thought you guys would like to see this one. I found this one on New Years eve, just had it refinished by my friend John (persimmonpal), originally the insert was a tiny bit wharped, he did a phenomenal repair job on it and its now solid and flush. Its one of about 12 Prototypes Dave Wood made in the early 1980s. This particular one Dave said : This club is from a small group of the VERY FIRST Texan prototypes. There were probably less than ten total pieces in the group. I tried several different things on these, such as the aluminum slip and engraving “Humble” on the insert. I only did a couple with “Texan” on the crown. Jurren’s (fellow abs member) is the deep one, yours is shallower and more pear shaped. Bob Tway’s head evolved from the shape you’ve acquired.

In this series, I decided I didn’t want “Texan” on the crown. I felt the Texas sole plate was more than enough. Incredible find

The clubs sits a little shut and has the orig S500 shaft. The neck is a lot thicker than most Texans. Its a beauty. 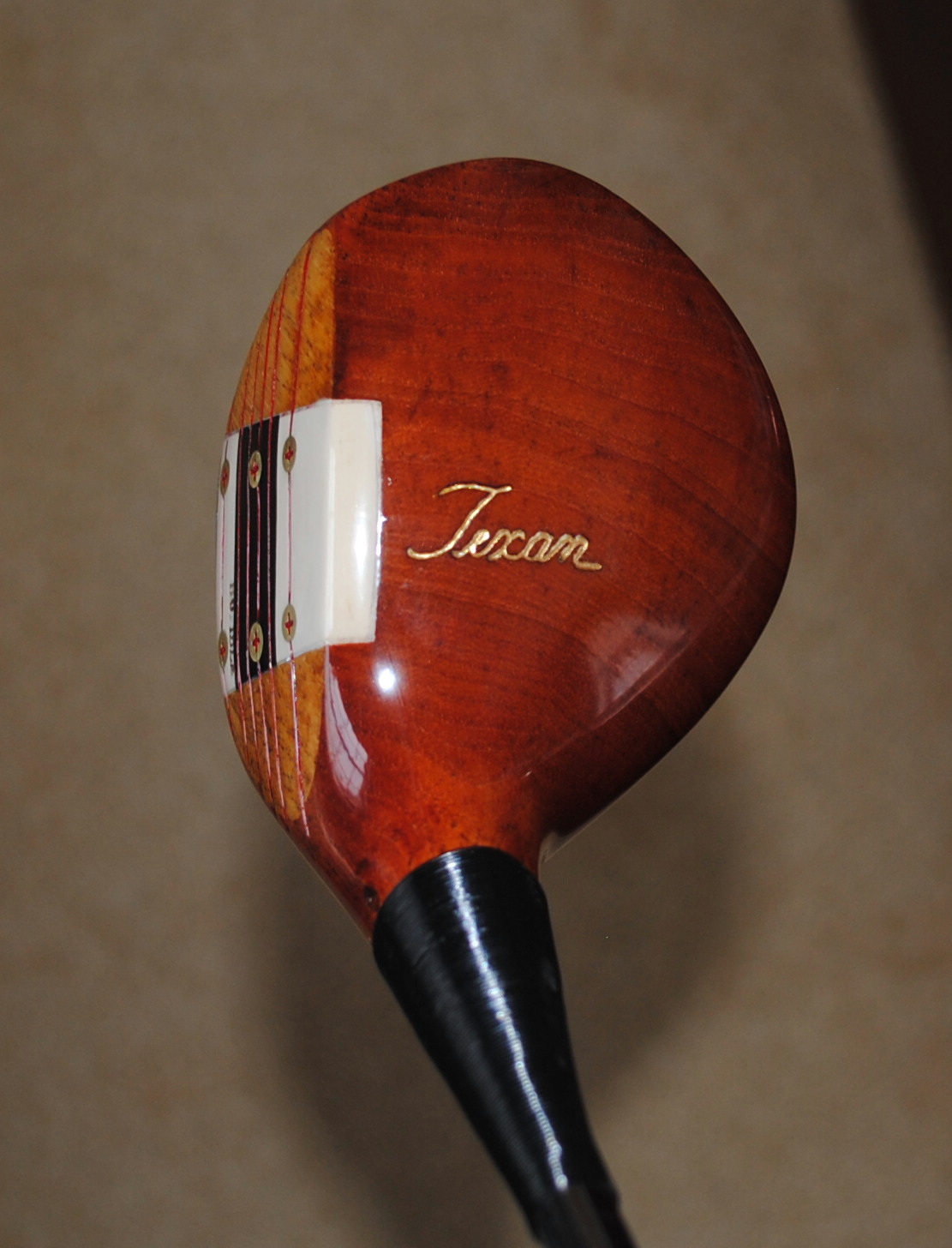 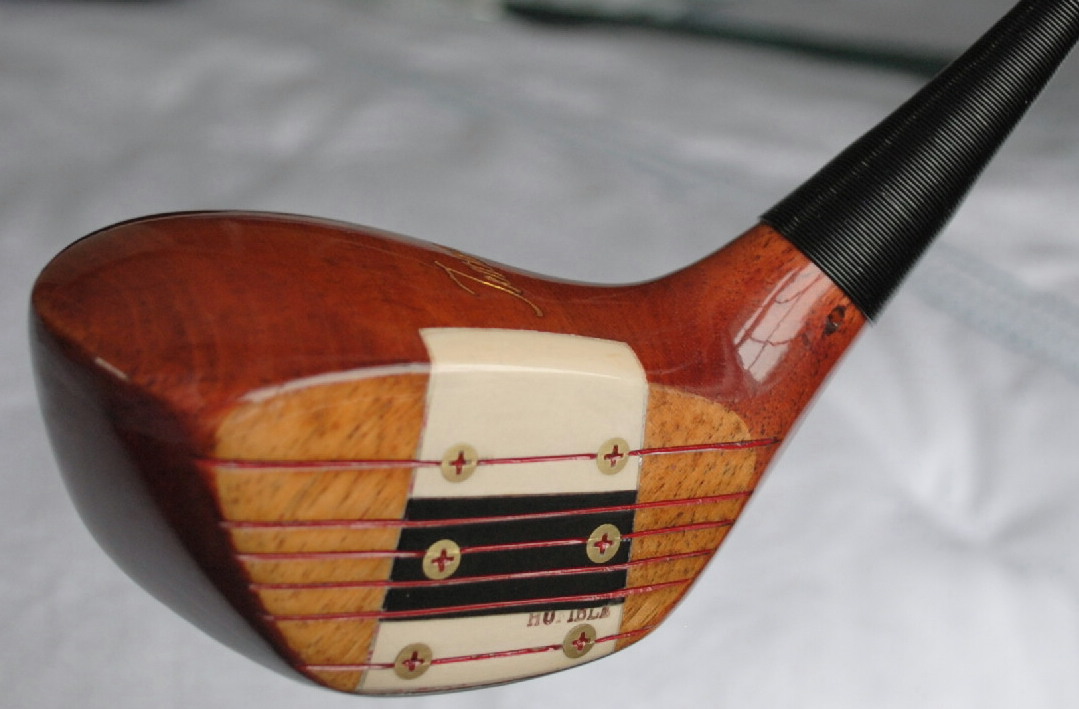 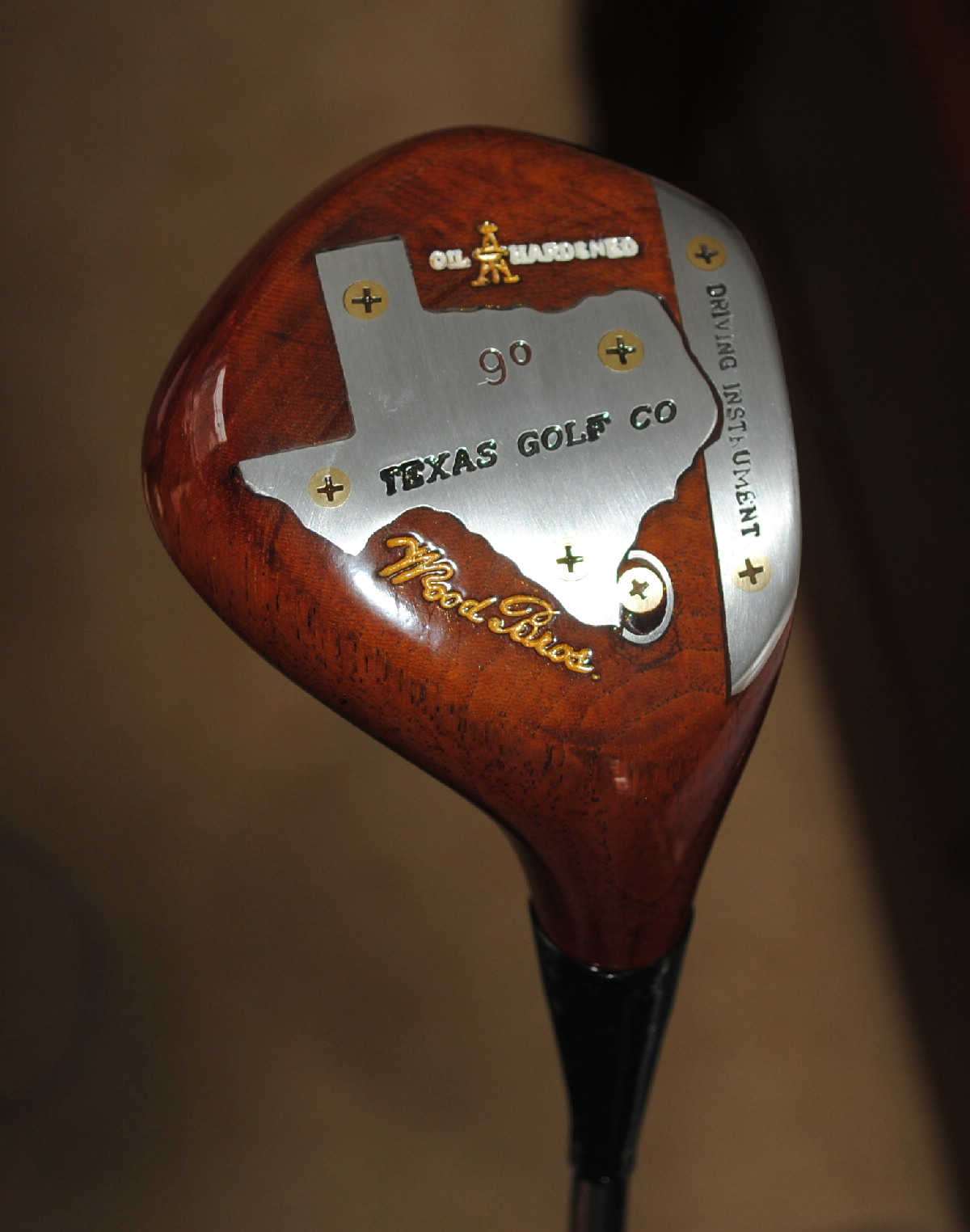 Freddiec…You Are The MAN…can I be in your will one day!!!

Freddiec…You Are The MAN…can I be in your will one day!!!

Get to the back of the line Bradley

Fred, John did a great job.
I’ll see if I can take some pics of my WB proto over the weekend so it’ll be possible to see the similarities and differences between the two drivers.

Until then here’s a picture Dave sent me a year or so ago of another prototype (also has the HUMBLE enscription on the insert).

Jurren,
I’d like to see a pic of your Texan Proto, post it here when you can.

Bradley, I’m gonna mail you a small zip lock bag of medal spikes for that remark. LOL. ,seriously, hopefully someday we can hook up and I’ll bring a few of these along so you can show me what they supposed to do.

Here’s me 2 springs ago giving a M85 some love with balatas at my favorite muni. You can see snow up by the green… youtube.com/watch?v=J-n_ujii0mM 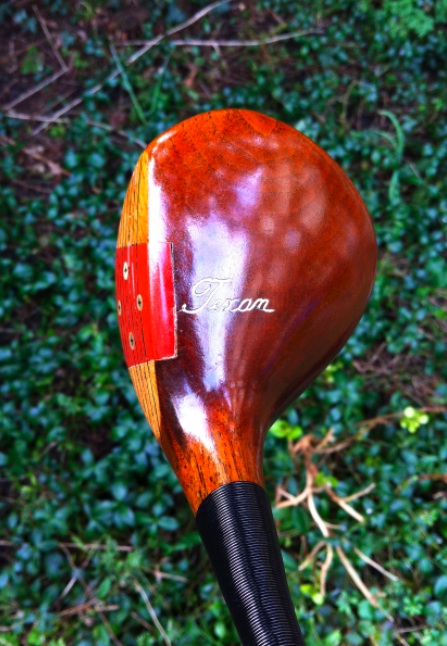 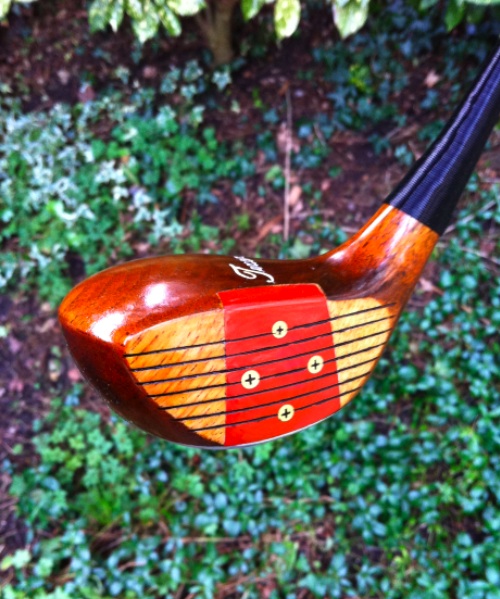 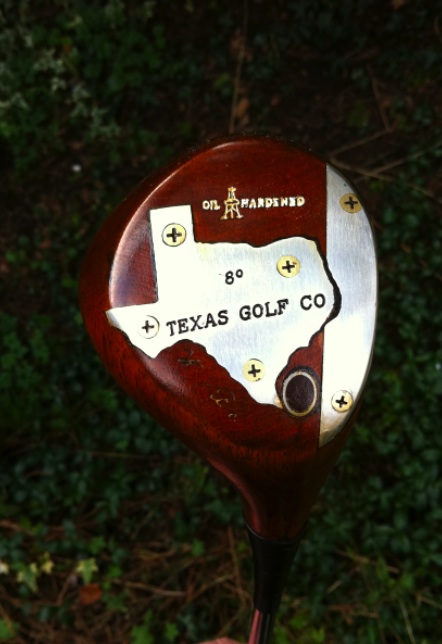 We need to get these things back into a pro tour.

The feel of striking a great persimmon block… nothing like it…

Nice to see you here.

Texsport, right back at ya. Good to talk to you a few weeks ago. Hope your doing well.