There is a thread going that was started by Mandrin about COAM myth… I mentioned in it about a book I have that is close to 50 years old which had a COAM explanation in it.
I am going to reprint the chapter here for people to read…and when it is posted in full feel free to rebutt certain points etc
I read Mandrin’s analysis of the COAM myth and couldn’t make heads or tails of it… I read this Dante’s explanation and had a better understanding. So using Dante’s book as an example tell me/us why his thoughts were erroneous so we may get a better picture of it all. I kind of like the simplicity of what he says and can relate a LOT of it to what the ABS modules are having us do with training our swing 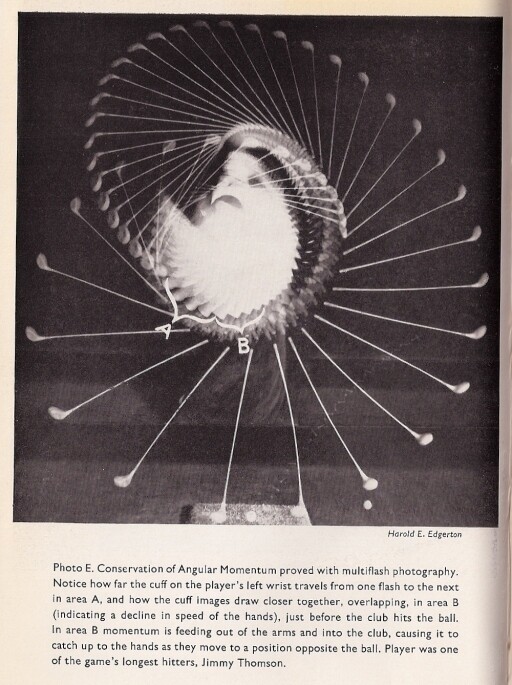 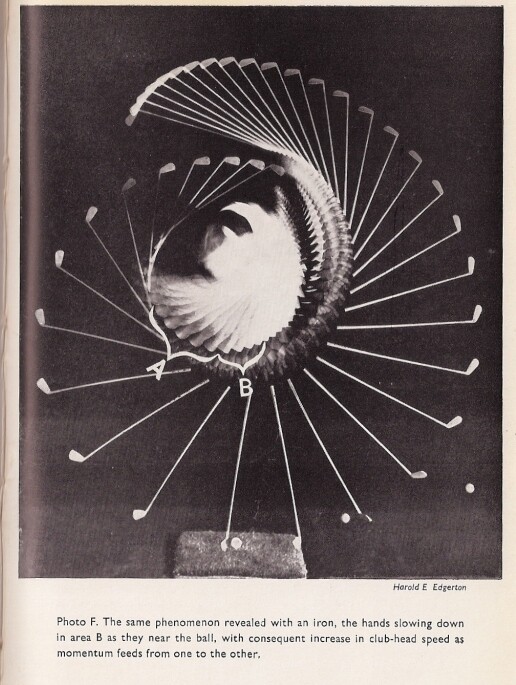 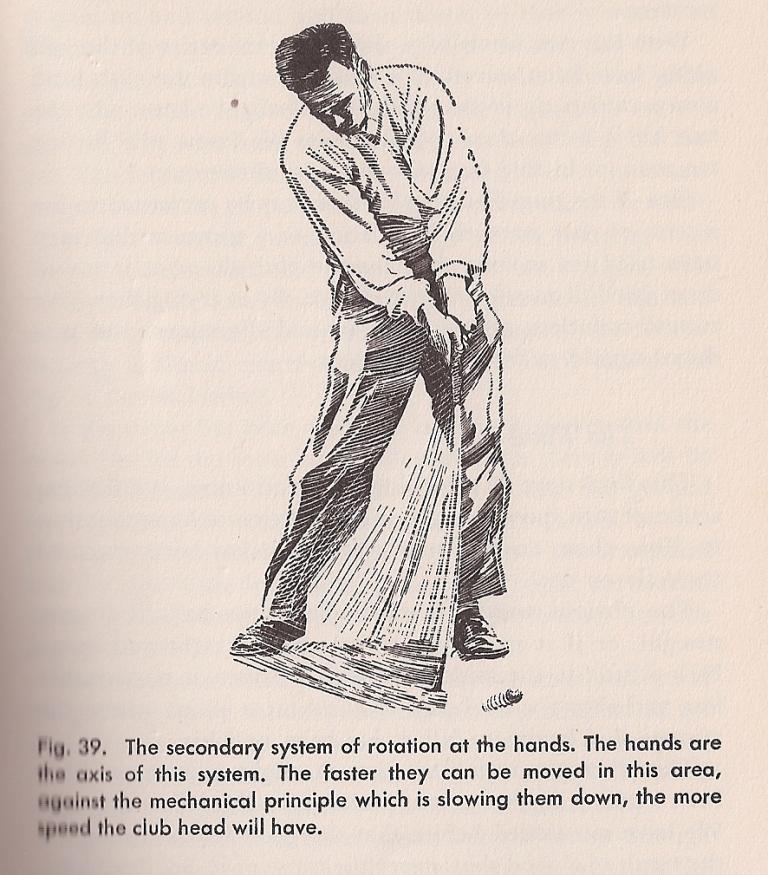 I have that book as well, its a great book written way back in the day.

I think BPS said all his students are required to read it before attending one of his balance point schools.

Gerry Hogan talks about Conservation Of Angular Momentum in his book also.

I think mandrin likes to look at definitions a little differently. Eg. on another forum, sometime ago, he tried to show there is no such thing as a sweet spot on a club face.

To me, debate is healthy - it can help us to think differently and learn something. But we need to be talking the same ‘language.’

Oops sorry mandrin, I should have checked before I posted - it’s the sweet spot plane you were arguing doesn’t exist.

I wont try and go from memory next time

apart from the COAM discussion, what are your thoughts on swinging a golf club this way? It seems such a simple way to get back to impact consistently…

any comments would be greatly appreciated…

It makes sense to leave the hands until last- any speed of the hands too early will cast and throw… there certainly needs to be talk about footwork and ground force to help deliver the club.
Without going all scientific the concept of it all makes sense and would be better for most people to think of instead of slapping early with the hands and having nothing angulated, conserved, or delivered at all to the ball except a slap followed by a yell of FORE and then a shout of $%$&^

Thanks for your point of view TM…