Now are far a equipment, I use the gear that is appropriate for the golf course I will be playing. If I am playing an old style course that has 10 four pars, then I would like 3 of them to test my long irons, four of them for the mid irons, and 3 for the short irons. If the course is 6800 yards then persimmon will do fine. For me to go out with modern gear that I can bomb out there 300 plus, it does nothing for me. I mean can a player of my caliber really get off on shooting 65 on some classic old track? Does this mean I am now better than Ben Hogan was? I mean who am I kidding. Now if I go out and shoot a pair of 68’s on such a classic old track, with gear that the course was designed for, then believe me, I will feel much better about it… and will certainly sleep good that night…

I do realize that my intention to play is for much different reasons than most people. At this point I have no desire to compete against other people. I don’t have a burning desire to “beat you”. I love hitting shots in the wind, making great swings, hitting pro shots, and I don’t mind posting a fine score that I am content with when the cumulation of my efforts for the days round are tallied on the scorecard at the end of the round. I am never ashamed of my score if it is higher than I think it should be… that is really quite a subjective view that I would be imposing on it. It is the experience that I crave, the beauty of fine tuning my craft and flowing my game across the lay of the land and the forces of nature. Regardless of what my opinions are about the USGA or how I believe the game has been sold out to profit in the mainstream, when I go out tomorrow afternoon in a stiff wind and play a course that was crafted over 100 years ago, all that goes away in blink.

My preference for older gear is really simple. With irons I like the weight right behind the ball at impact not around the perimeter. If I could show you the set I used for the majority of my competitive days I think you would understand. As far as woods, I like the feel and sound of wood. I can work the ball better left and right off the tee, which I really need at my course, and I have no interest in hitting the ball 40 yards farther on a course that was built in 1886. I like hitting a few wedges a round but not on every hole. I have always preferred the old style gamy kind of courses… that’s why I loved playing in Australia. So many wonderful, lay of the land, courses,
tight fairways, fast greens, lot’s of wind and elements. It wasn’t always about hitting it far, and then chopping it out of the rough with a short iron. That wouldn’t work at “The Grange”, “New South Wales” or “The Golf Club of Tasmania”

Years ago I had a friend who was a bicycle racer, and he used to train on an old heavy Schwinn bike, and he would also wear baggy clothes to create more wind resistance. He narrowly missed the Olympic Team. I don’t know if that helped or hurt, but it was an interesting approach.

I think Styles is onto something training with a one iron in practice.
It’s the acid test of the golf swing. Get that right and the rest will seem like a walk in the park.

Yardages are no doubt valuable information to have. I don’t think I ever questioned that value much when I was on tour. I wonder if I put too much emphasis on it at times. Worrying too much about it can slow down play, and tend to cripple the mind, and can also offer the “NO WAY” syndrome when you come up short or fly one over the green even when you had the exact # and made a good swing.
“NO WAY” !!! lol

Styles, great story about that nine holes… stuff like that really has to make you think… sounds like you were tapping into something beyond the normal protocol!

How often do you really feel the magic out there? It really is one of the greatest experiences in life when you are totally in the golf zone!

Have any of you ever seen a set of irons that were set up similar to your other irons, yet you just could not hit them? I have 5 sets of irons: Hogan PCs, Hogan Power thrusts, Spalding syncro dyned (stainless), Spalding Syncro Dyned (carbon steel, a reissue of 60s tour model) and Nakashima NP1s. They all have x shafts and weigh D4. Except the reissue Syncro Dyned. They have Dynalite stiff shafts and weigh D1. I can’t hit those irons to save my life. Does that make any sense? I often do a TGM basic for starters when I get to range. You know, where you swing back and forth two feet with firm wrists, hitting little punch shots. A great way for me to get the feel of impact. I perform that drill wonderfully. Yet when I pick up those light clubs all I can do is hit the ball fat. On full swings, I simply cannot find the sweet spot. 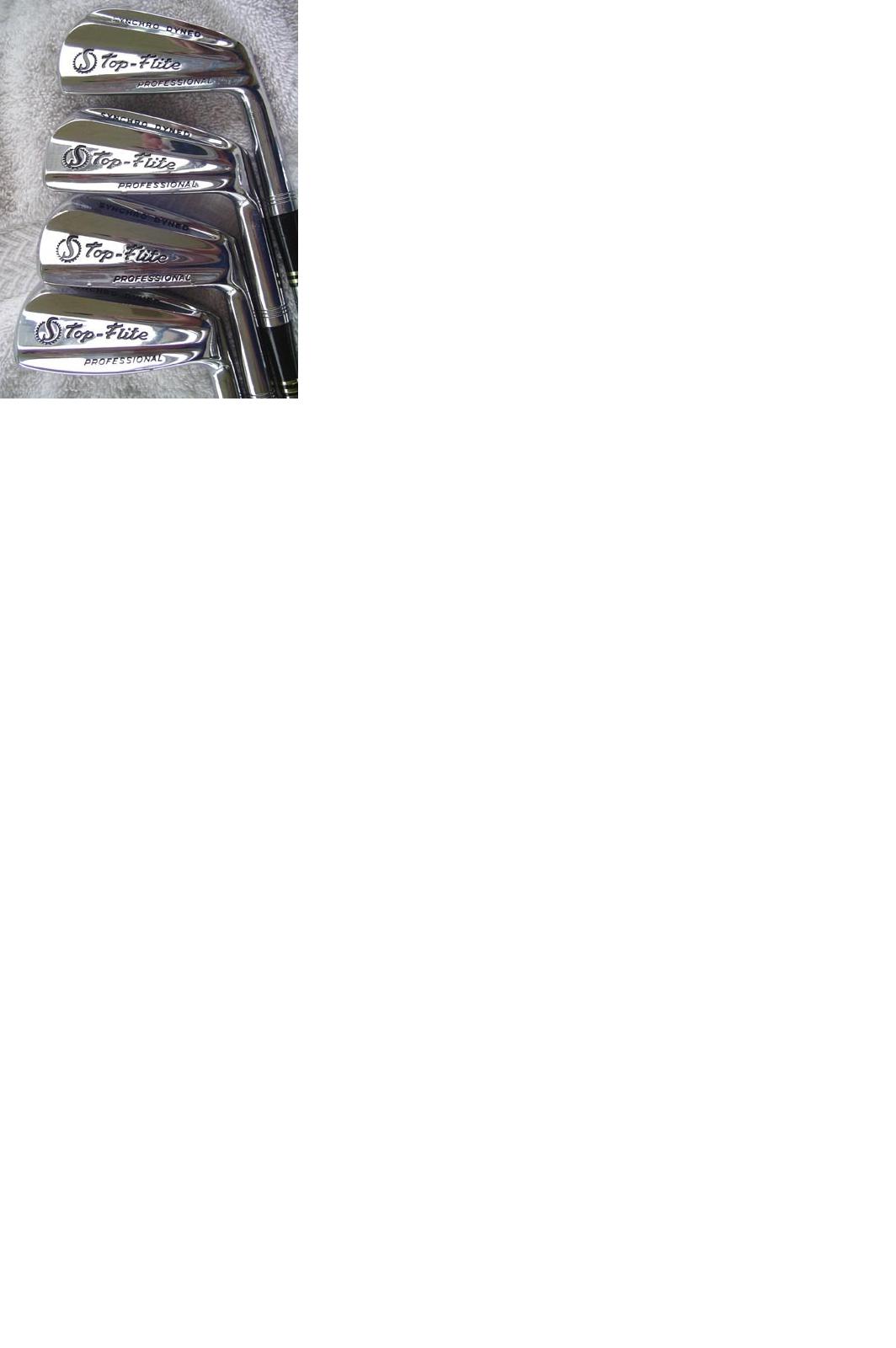 Good post Lag,
Its amazing how much I agree with what you say here. I try to talk sense into some of the guys I play with , who completely don’t understand why I play a persimmon driver on a shorter course I play all the time. I played today on a 6500 yard course that plays a bit longer than the yardage with a 330 cc Ti driver. I hit some 275 to 280 yard drives, but none of them were close to satisfying than the ones I hit the other day up at the ol’ track with my M85. Its not only a different feel in the hands, but its a different executed golf shot all together. I can’t even fathom going back to the Ross course I grew up playing in the 80s with a Titanium driver and a pro v 1. Mr. Ross would roll over and shake his head. Talk about wasting a good golf course.