Nice looking swing IMO. Not many look like this with a driver.

Finau is a phenomenon, a real gunslinger - it all seems to happen from his hands to his elbows, superb hand/eye coordination.

His arm/hand/club unit is as good as anyone at impact imo. The bits either side of that can be debated obviously, but lots of good stuff.

I got to see Finau at the Canadian Open in 2019. What surprised me was how short of a backswing he has but how much distance he was able to hit from his driver. Tells me he must be accelerating post impact to be able to pull that off. He also played some sizzling stinger type shots with his long irons.

Yeah, it’s mad. It’s one of those swings that’s possibly beyond logical analysis, at least for me - some people are just good at stuff, and he’s really good at applying speed/force to a golf ball. I get the feeling that if anyone tried to copy him they’d hit chip shots all day.

To my eye, he’s just a genius from the elbows out, and manages to harness/channel that magic into the ball.

I often wonder with the era of hyper analysis of everything, the assumption is that we should be able to understand everything and then recreate it. Can you imagine having video footage of da Vinci painting and trying to figure out how he’s doing it and trying to copy him? Stick him on the GEARS machine and away you go

Not to say that we can’t analysis things, I love doing that stuff, but swings like Finau, for me anyway, defy analysis because of what’s going on under the skin - I mean that in terms of how far he can hit it, that’s his magic.

Didn’t Finau learn to play in a basement with low ceilings?

I’m not sure if that’s a tongue in cheek, Feherty style joke, or if it’s true

But I could see it being true looking at him.

Reminds me of something a friend of mine told me after working with Bob Torrance for a while - he used to get him to try and hit it as far as he could while swinging as short as he could. That focusing of energy, I think, makes you do some pretty cool stuff instinctively.

And Bob got everything he knew directly from Hogan, so there might be something in that!

No it’s true Bom, used to hit into a mattress. I might have embellished the low ceiling part, but basement ceilings do tend to be low.

Next up…the new Juaquin/DJ move…still cool to watch the biomechanics. Crazy mobility! Even if he does stall… 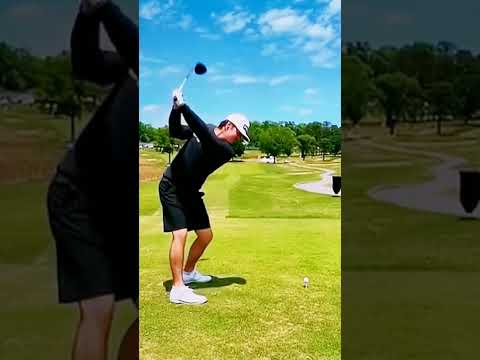 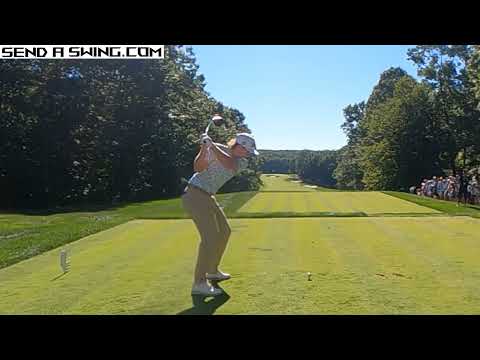 I’ve never been able to love the shut clubface swings, some player though - very clean through the impact area.

For sure…I love his action, especially at speed. Club just kinda just moves around him, silky… 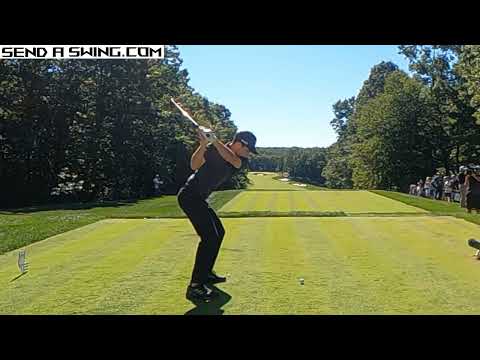 A lot to love here, unreal mobilization and flexibility!

I’ve always thought he has an interesting swing. Curious how he gets his shoulders so steep at and beyond impact.

Niemann has a very stable clubface through impact and there are similarities with Viktor Hovland’s move. Both of them have very steep shoulders through impact and because they get their trail shoulders so low to the ground (right side bend), the right arm doesn’t straighten until well after impact and the hands disappear off screen long before the clubhead.

My concern with both of them is whether this will stand the test of time…that much side bend can’t be easy on the back and surely must be difficult to maintain over the course of 20 years.

Try putting yourself in some of those positions…I have…and it hurts!

Very nice assessment on Niemann and Victor. At least visually, Victor seems to have the most intentional and aggressive move through impact of modern players (keeping that face aligned to spine).

Watching the presidents cup this weekend I came to appreciate Sam Burns’ as well, he hit a few shots where his post impact work was exceptional - furious, you might even say!

Sam is great - it sure looks like he’s hitting with his pivot; keeping everything moving furiously as you mentioned! 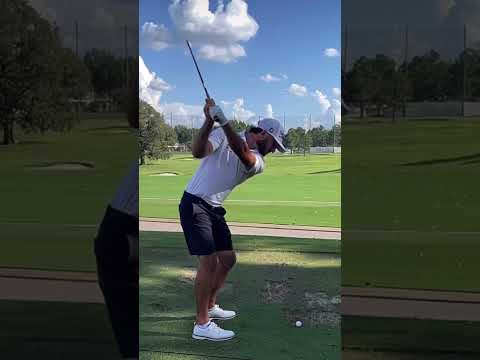 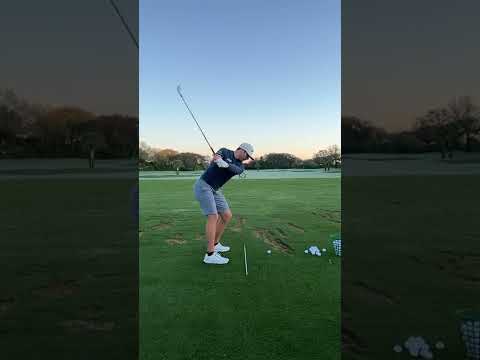 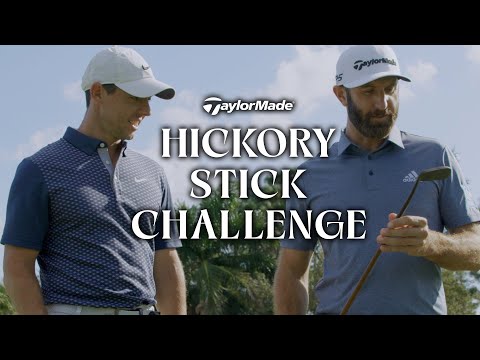