Hello all — Just starting out with Lag’s module 1 this weekend! I’m currently playing with some Ping i3 blades (marked as such, even though they are cavity backs!). They are 2 degrees upright, so I’m looking to find something a little flatter.

I do have a set of forged MacGregor blades in my basement; They were actually my great uncle’s and I have never hit them. They’re marked as Ben Crenshaw’s The Texan, but I haven’t been able to find much information about them online.

Can I get any feedback on these? Heavy enough? Here are some pics, thanks! 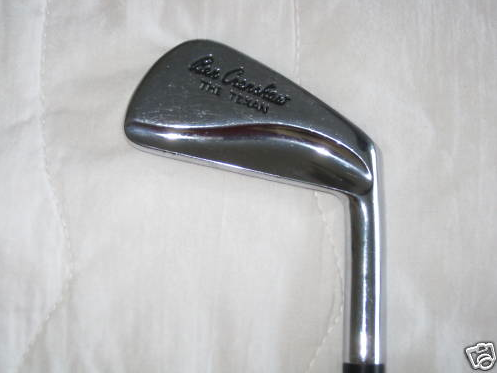 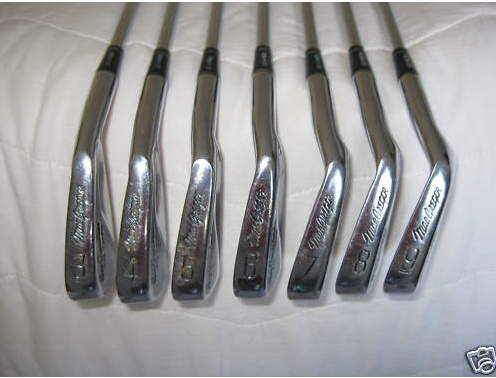 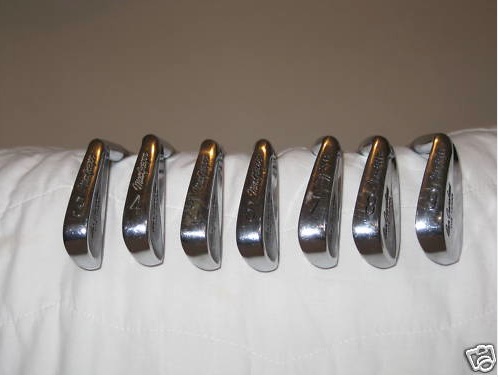 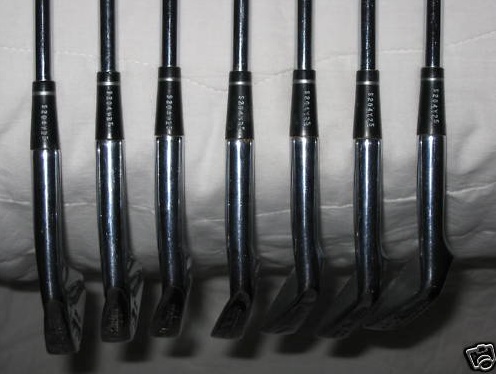 Nice set…nearly nabbed a set of those on ebay not long ago but forgot to bid and the item ended.

Thanks! Nice to have something already on hand, though the average price of these classic sets on eBay isn’t a hardship for most of us! That’s probably one of the unexpected and better facets to this program!

I went ahead and dropped this set off at my clubs to have the grips replaced. They were the original MacGregor grips and were absolutely rock hard. My impact bag is already pretty stout as it’s filled with fertilizer and drywall joint compound at the moment – My hands and arms won’t need the extra abuse so I picked out the Lamkin Crossline grips (http://www.lamkingrips.com/Crossline_Midsize.php) In the meantime, I’ll pound the bag with the Ping i3.