Tonight I hit my first bucket of balls since being shown module 1 by brad 2 weeks ago in Melbourne. The club I used was a 1940’s australian made east brothers 7 iron.
I was surprised how well I was able to hit such a little head. Sure, there were a few miss hits and the misses were more obvious than from my regular titleist ap2 irons. However my surprise turned into a bit of pride. The ping rep saw what I was using and he started laughing and saying “time for some technology mate, no one can hit that”. I said “well I seem to be able to hit it fine”. He handed me an i20, I had never used such a big head, every strike felt the same, numb, went almost as high as it did long, I hated it. He then gave me the new s55, it was much nicer, similar to my ap2. The guy watched me hit a few and said “see the extra ball speed you get from that head gave you the extra 20meters”. I gave back the club and thought, I winder if the 20m came from the 8* les loft on the Ping.

So to finish off. My first experience hitting balls with the module 1 motion was a massive improvement on my usual inside out swing. The only left to right ball flight was when I purposefully banked my body to the right after impact. The other thing I loved about the session was discovering that hitting a very small blade is not hard, but you do get punished for a bad strike.

Looking forward to taking my work to the course. I’m lucky enough to be teeing off at royal melbourne west this Sunday 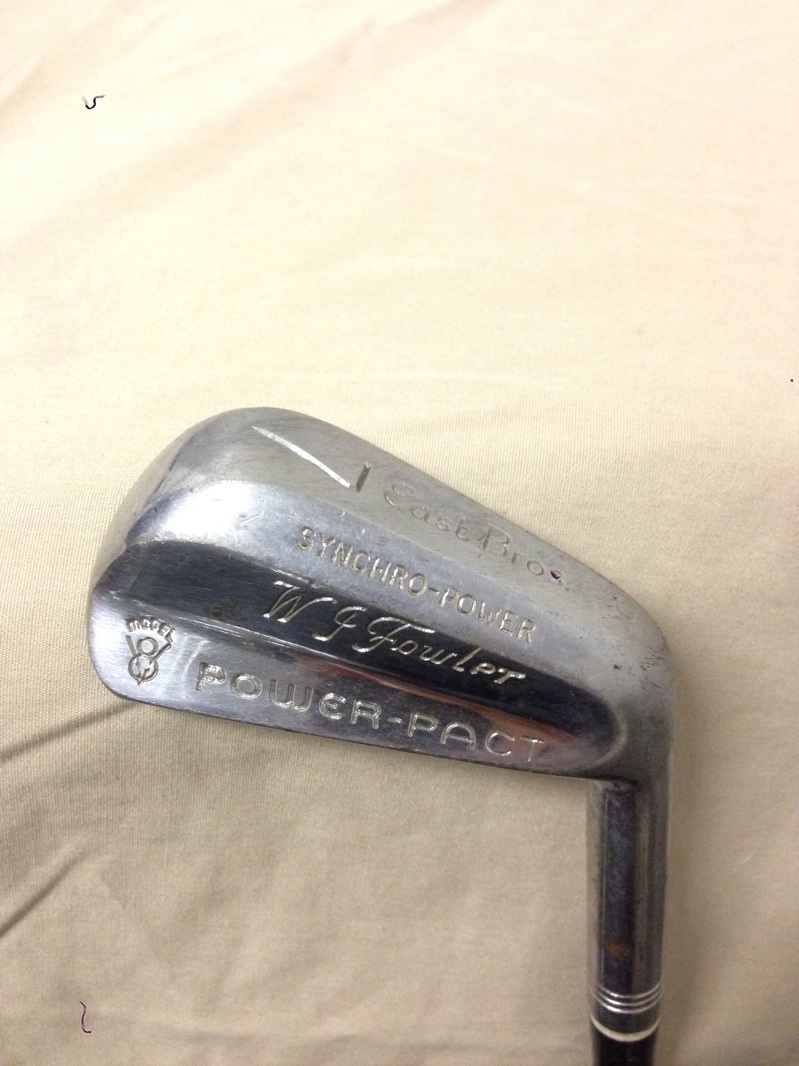 Pretty much defines the words “muscle back”

Thanks for posting. Those blade will teach you more than any analytical machine ever will.

If The Don did it to become the most dominant sportsman of all time, it’s good enough for me