I have this program in my collection. 1959 Canada Cup International Trophy played at Royal Melbourne
This was the first event that the now world famous composite course was used to play an event on where holes from the East course and the West course were entwined so the galleries would all stay within the confines of the one boundary fence and not have to cross roads which the normal sequence of both courses bring upon.

vault.sportsillustrated.cnn.com/ … /index.htm
here is a link with insights about the event by the great golf writer- Herbert Warren Wind

Thought it would be fun to show the advertisements of the day. Good viewing. 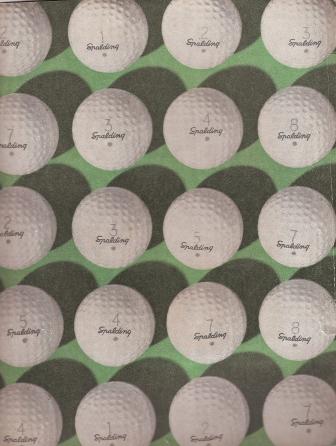 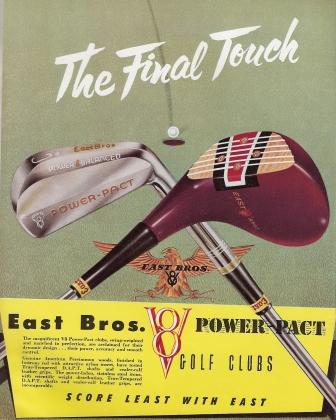 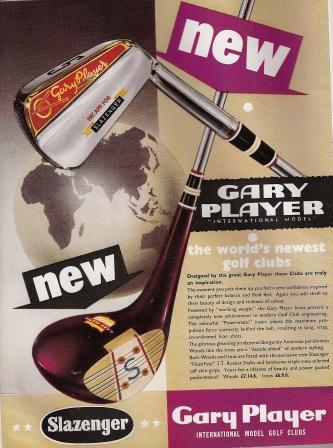 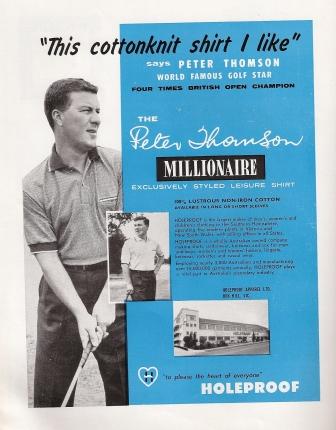 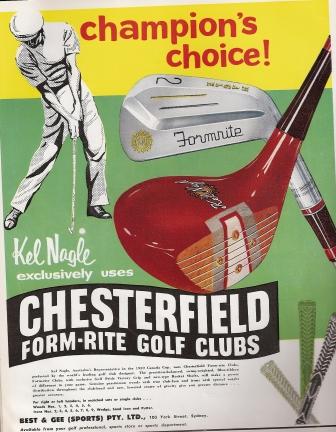 maybe they were the only shafts made in those days? Good advertising skills though 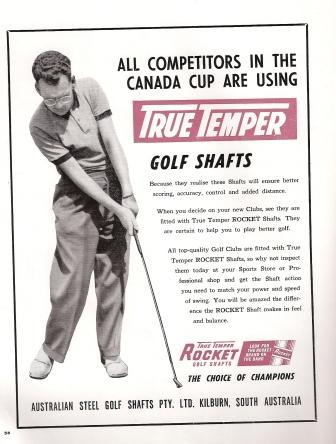 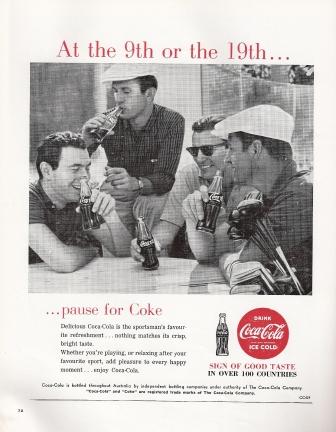 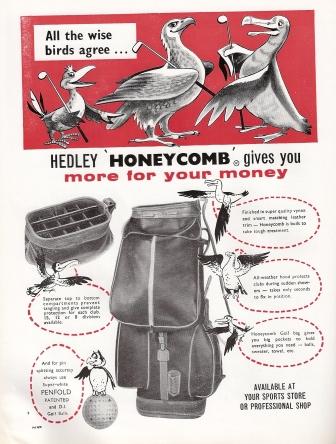 can’t argue with that 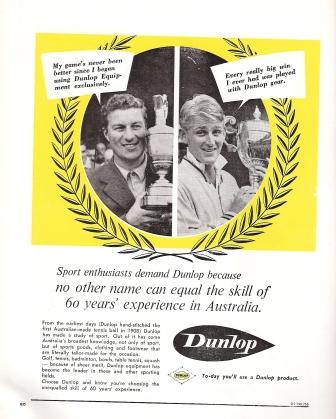 What about the club? 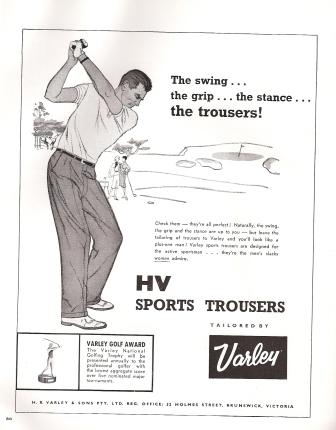 Kel Nagle- and a close shave 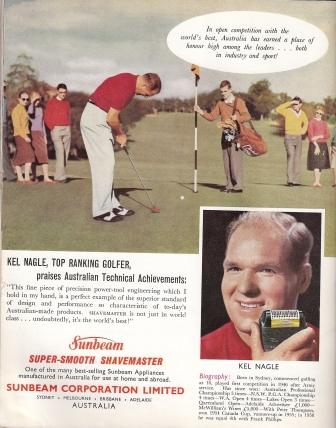 Don’t quite get why America had to get mentioned- did they invent fitness? 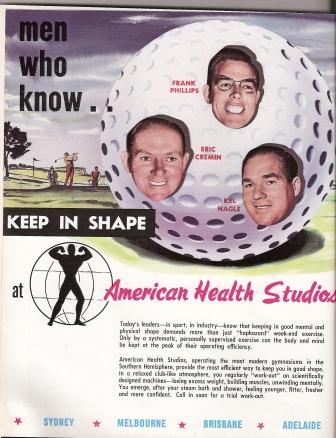 Enjoyed all that Two, great stuff! Read Herbert Warren Winds report, singularly impressive that he didn’t even mention the actual result! What a line up though, I would have loved to see Harry Bradshaw (double overlap like Furyk) and Cheng Ching Po and Pete Nakamura as well as the big big draws that you listed.

Not sure that Harry Bradshaw or Bobby Locke had a Charles Atlas workout!