Stainless cast or forged from the late 50's

i have noticed a few sets of Slezenger irons from the late 50’s floating around that are made from stainless and not carbon steel, namely the Hogan Precision and Power Thrust (sold outside of USA). suposedly in the mid 50’s a founday in england had pioneered the technique of forging irons heads and that they were making heads for slaznger. However, i have also read that the above mentioned models were actually forged Stainless, a head type i had never heard of.

does anyone know more about these irons?

would a stainless heads from this era be worth gaming? 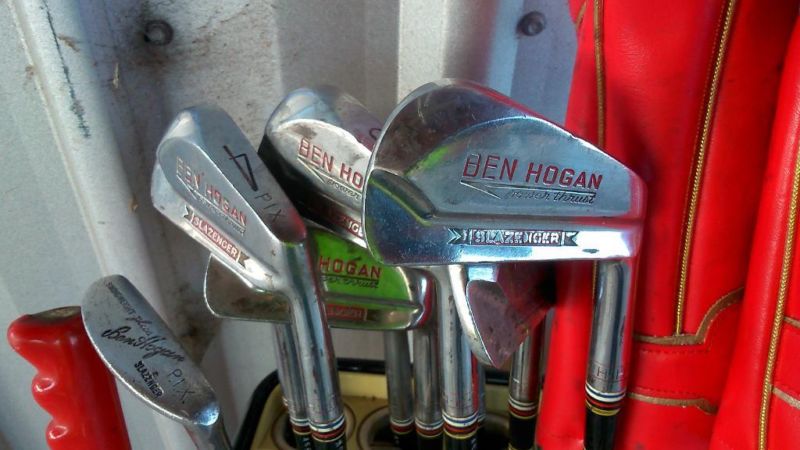 Nice. Of course they are still worth gaming. Why do you think they made them from Stainless Steel?

My local club fitter said that even if they are cast they can still be bent flat due to their long hosel. But if they are cast, dont the older cast clubs have a noticeably harder feel than forged?