Please help me identify this

I went to a local golf store today to sell a set of cavity backs and a couple of titanium drivers that I don’t want anymore and I came across a Cleveland Classic for $9.99. I got them to throw it in with the deal. Can anyone tell me anything about this club?

It is a goodie…I don’t know much about CleveClass serial codes but I know their clubs were quality and that you will be more than happy with that. Looks in great shape also

It’s one of my all-time favorite clubs and I kept it from when I played on the college team.

You’ve got a good one there. 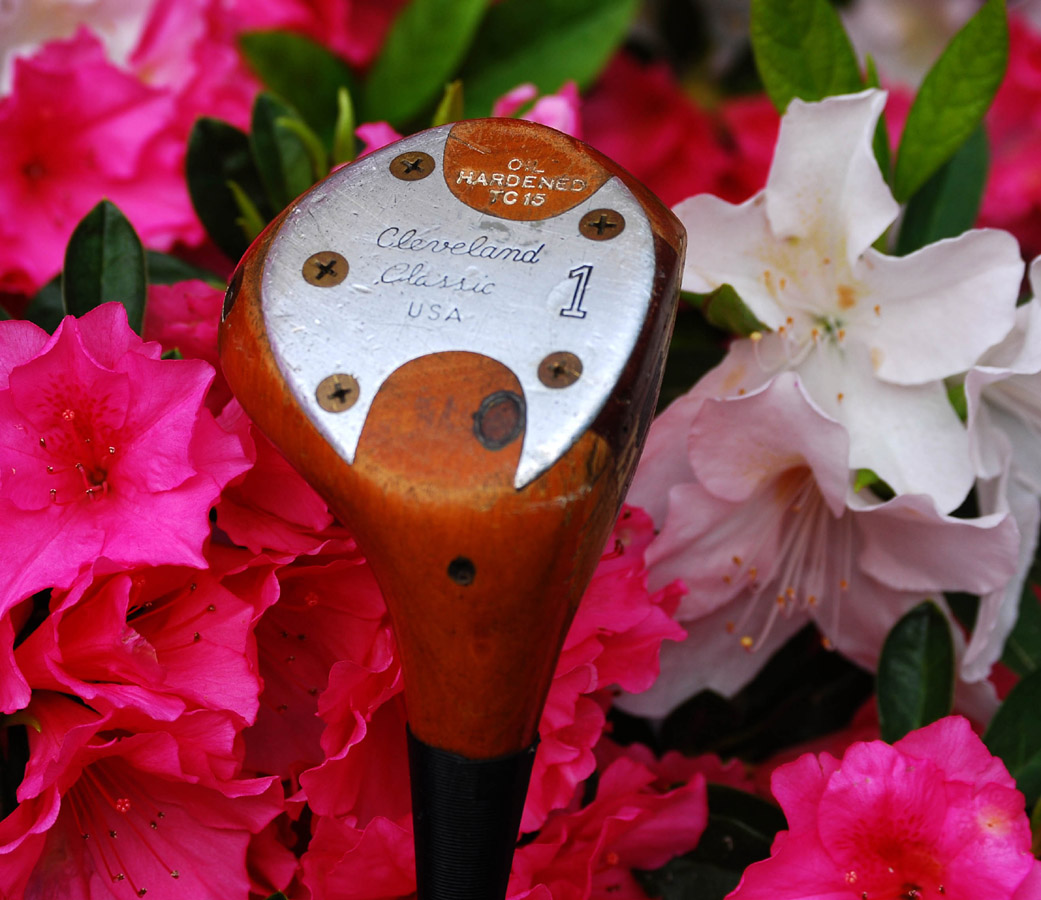 Roger Cleveland was the man responsible for those… He was out of Southern California I believe. I think he started by owning a shop that had restored persimmons and did really well and saw the need for someone the make really fine stuff like they did back in the heyday of fine persimmons. A lot of the Strada or laminated blocks became standard on the pro shop shelves, but the better players always went to the persimmons.

My friend Vic Wilk was pretty close with Roger at one time… it would be interesting to learn more about his views and feelings about how he went about things.