So here’s a cool thing. It was my Mum’s 80th birthday earlier this month & we gathered in Edinburgh, the place of her birth, to celebrate. There were 30+ of us there & her elder sister brought this with her to show everyone. Turns out James Bisset (my maternal great grandfather) had shot a competition 58 round Gullane in 1885 (now a Scottish Open Q track; Boys champs etc). 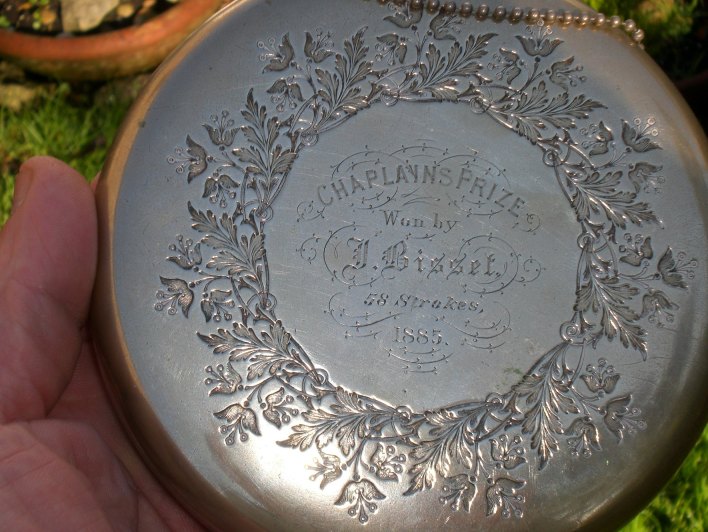 A number of the family are golfers & we played Gullane no1 & no2. What a piece of golfing landscape that is, 4 courses as you come into the village & Muirfield as you go out of it. 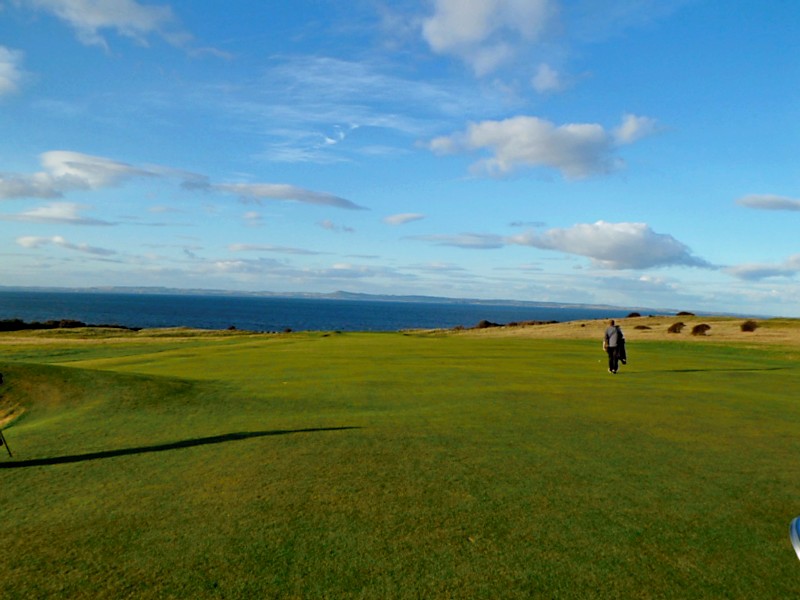 I’ve played it and its truly a great links course. Love when the wind picks up to 35mph a true test.

I’ve played it and its truly a great links course. Love when the wind picks up to 35mph a true test. 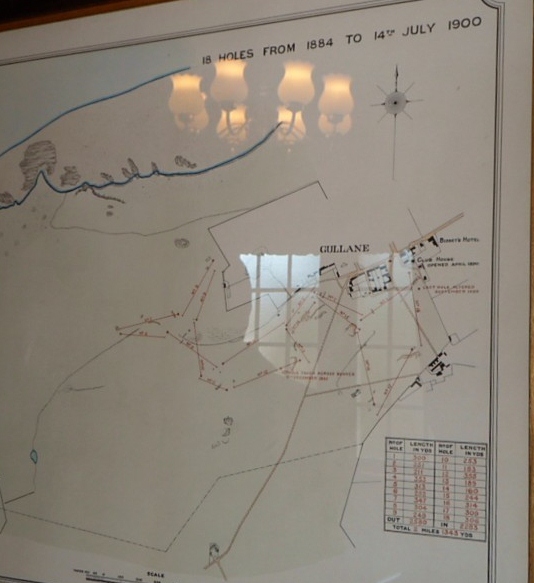 It’s the finest course i’ve played for sure 6pack, every hole was a gem & to play it with my family knowing my grandfather & great grandfather were players there was very special. We got seriously lucky with the day for the no1 course; nice wind but playable & we pretty much had it to ourselves into the bargain - magical .

I don’t know whether those sorts of scores were more common back in the day but it seems it was around 4800 yds in 1885, which was the year after it became 18 holes having originally been 7 holes then 13 then 15, so I can only think that 58 was a comparable feat to what it is today - maybe others know more.

Thats my favourite 5 day trip of all, Muirfield, Gullane, Luffness.

I’m stitching up a rip in my suitcase right now!

ABS in Scotland, surely we must do this at some point

Absolutely…never played Gullane…but stayed right there in the little town for when I trekked around Muirfield (awesome!!!) back in 1988 on a week long golf trip after playing The Eisenhower Cup (World Amateur) in Stockholm

I was playing Gullane 3 a few years ago and pulled a tee shot onto what appeared to be just another fairway. Got to me ball and this auld Jock dressed in tweed and plus 4’s playing the other hole said “Aye good thinking son, cause it’s pick and place on Luffness”

I was on a different golf course, still in bounds and apparently allowed to pick and place, even though it wasn’t pick and place on the course I was playing.

Can that be right?

I think we could get enough peeps for a tour?

Sounds fun as hell. I played no 1 a couple of years ago and I think that pic above is from a par 5 on the front. Hit one of my bet shots all trip to set up an eagle try I believe. Loved n berwick too.